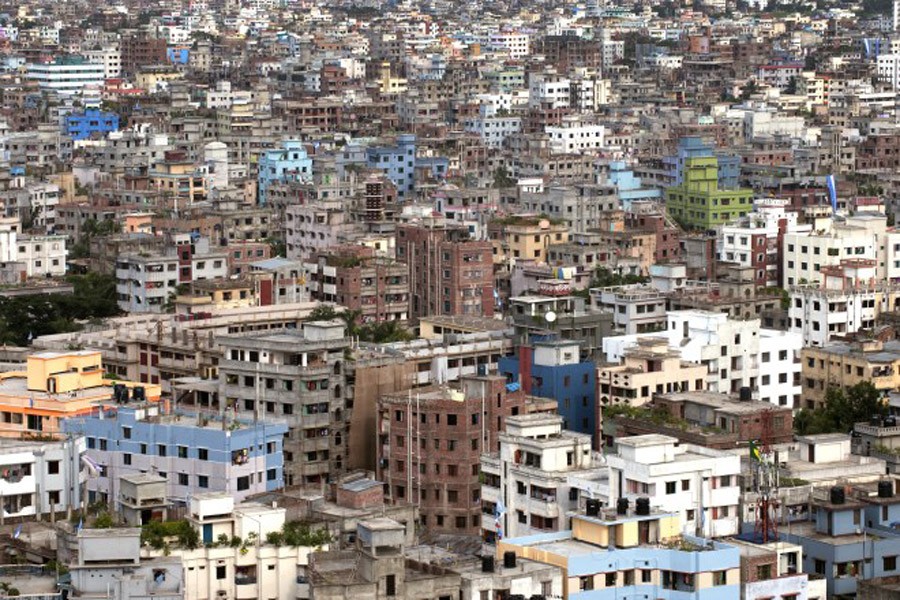 AS citizens of Dhaka, it is very frustrating for us to see that there are too few patches of open spaces in the city. We all are aware that greenery is essential for human beings to survive. More unfortunately, the limited green space has been declining further because of the unruly land grabbers. This must not be allowed to continue and we should preserve whatever open space we have with utmost care. When we go to other big cities of the world, we find plenty of open spaces, gardens with trees and walkways. Sadly, the once known capital of a well watered, well fruited and a green country, is now left with very little open space. A city should ideally have 25 per cent of its area covered with greenery, but in today's Dhaka hardly 5.0 per cent of area is green and open which is grossly inadequate and unhealthy for its citizens. As a result of lack of greenery, we see temperature remains 2-3 per cent higher than normal. While it is apparent that the number of trees in Dhaka city is gradually declining, we must protect the city from further loss of trees. It is high time that we restore the city's atmosphere by preventing further deforestation and create new green spaces and preserve the existing ones so that we can lead a healthy life and reverse the damages done to our environment over the years.