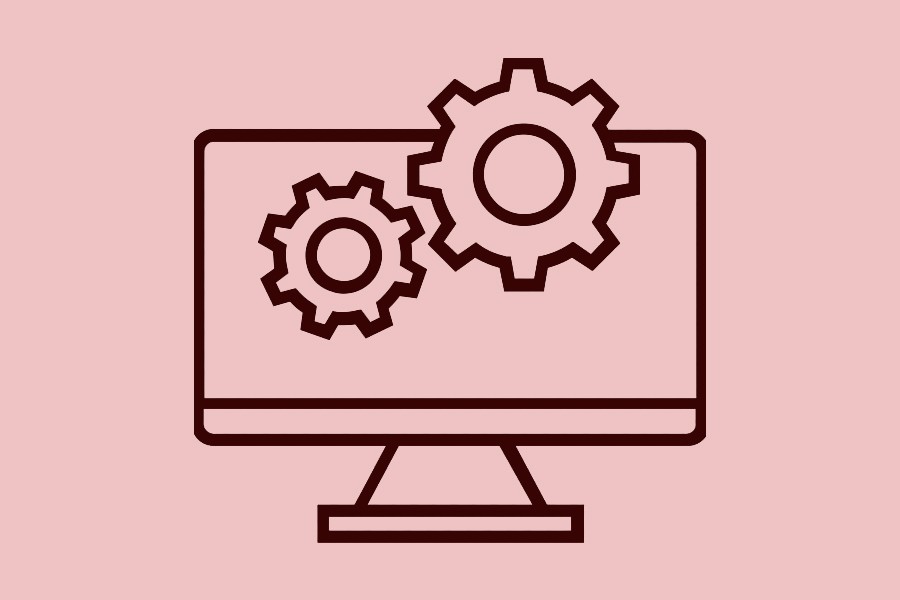 Alongside the public sector, the private sector is making important contributions to the economic growth of Bangladesh through production, investment and exports. According to the Bangladesh Economic Survey 2019 (BES-2019), published by the Ministry of Finance, total investment in the country during the fiscal year 2018-19 was 31.56 per cent of gross domestic product (GDP) and the private investment to GDP ratio was 23.40 per cent. The government has been taking various measures to attract local and foreign investments, develop infrastructure, ensure uninterrupted power supply and utilities as well as to create a business-friendly environment to facilitate private sector growth. Despite the importance of public sector in ensuring good governance, private sector investments remain as crucial as ever before in carrying forward the wheels of socio-economic progress, enhancing production, generating employment and reaching essential goods to the doorsteps of the common people.

Against the backdrop of obtaining 176th position out of 190 countries in the 'Ease of Doing Business' rankings of the World Bank and IFC this year, the Bangladesh Investment Development Authority (BIDA) launched online-based one-stop services for investors from January 2019 for boosting local and foreign investments. Initiatives have also been taken for installing an Online Payment Gateway. Earlier, BIDA started work on reducing the time, expenditure and processes applicable for all 'Ease of Doing Business' indicators from February 2018 through discussions with relevant ministries and agencies in order to bring down Bangladesh's ranking below 100 within five years.

Industrialisation is a principal means to expanding employment opportunities in the country. Large-scale employment generation through rapid industrialisation is also a major strategy for socio-economic progress and poverty alleviation. Investments in the industrial sector result in employment opportunities in managerial, technical, supervisory, skilled and unskilled categories of jobs. According to BES-2019, over 125,000 jobs were generated in the industrial enterprises registered by the BIDA in the 8 months between July 2018 and February 2019. The figure for 2017-18 fiscal year was over 287,000.

The Bangladesh Export Processing Zones Authority (BEPZA) has been making contribution to industrial growth in the private sector by attracting investments in the eight EPZs run by it at Dhaka, Chattogram, Mongla, Cumilla, Ishwardi, Uttara (Nilphamari), Adamji (Narayanganj) and Karnaphuli (Chattogram). A total of 572 industrial establishments have already been sanctioned by BEPZA for setting up industrial units. Of these, 470 are in operation and the rest 102 are under process. The cumulative investments in these EPZs up to February 2019 totalled $ 4.88 billion. The actual investments in the EPZs during the first eight months of 2018-19 were $ 203.16 million and the exports were $ 5.02 billion worth.  The cumulative exports from the EPZs up to February 2019 stood at $ 71.59 billion.

Establishment of Bangladesh Economic Zones Authority (BEZA) has been another noteworthy initiative of the government for rapid industrialisation in the country. The 'Bangladesh Private Economic Zones Policy 2015' has been adopted for attracting private investments in the Special Economic Zones (SEZs). The policy seeks to promote investments in agro-based and manufacturing enterprises, services, trade and commerce, tourism, housing, entertainment and power sectors. It also identifies the infrastructure facilities to be extended at the SEZs. BEZA is now working hard to generate employment opportunities for 10 million workers and exports worth US$ 40 billion by the year 2030. The government has already accorded approval to 88 SEZs, of which 27 are privately-owned.

Public-Private Partnership (PPP) is considered to be a bridge between investments made by the public and private sectors. The government has framed the 'Procurement Guidelines for PPP Projects, 2018' for upholding the interests of private investors in PPPs and creating a business-friendly environment. Financial incentives are also being extended for encouraging private investments in the infrastructure sector. Efforts are underway to enhance the capacity of implementing agencies in formulating, managing and supervising PPP projects. Besides, a non-bank financial institution called 'Bangladesh Infrastructure Finance Fund Limited (BIFFL)' has been set up for aiding the financing of these projects. Till now, the government has approved 56 PPP projects in 13 sectors with a total financial outlay of $ 23.8 billion.

Small and Medium Enterprises (SMEs) are considered to have enormous potential in solving the unemployment problem through large-scale employment generation. The refinancing facility extended to commercial banks and financial institutions by the central bank for flourishing SMEs has continued during 2018-19. The schemes in this area include: 'Refinancing Scheme for the establishment of agro-processing industries in rural areas'; 'Refinancing scheme in the small enterprises sector'; the JICA-supported 'Financial sector project for the development of small and medium sized enterprises'; 'Refinancing fund for the new entrepreneurs in cottage, micro and small sectors'; and refinancing fund for the agro-based industries, cottage, micro and small entrepreneurs (including women) against Shariah-based financing by the Islamic banks.

In the ICT sector, Bangladesh Hi-tech Park Authority has been establishing hi-tech/software technology parks at different spots of the country for generating employment opportunities, especially for youths skilled in information and communication technology (ICT). There have been massive private investments in the telecommunication sector, as a result of which the number of mobile phone subscribers crossed 157.5 million in January 2019. Over 1.0 million people have found direct or indirect employment through the mobile phone companies.

In order to achieve its Vision-2021, the government chalked out a plan to produce 24,000 megawatts of electricity and bring the entire population under electricity coverage within 2021. The total power generation capacity stood at 18,079 megawatt till January 2019, but the figure has reached 21,169 megawatt if the captive power and renewable energy plants are also considered. About 40 per cent of the power output currently comes from the private sector and 12 per cent is imported from India. Visible progresses have also been made lately in private sector investments in education, healthcare and tourism sectors. However, there is no alternative to good governance and effective role of the government as regulator, facilitator cum promoter for flourishing of private sector in the country.