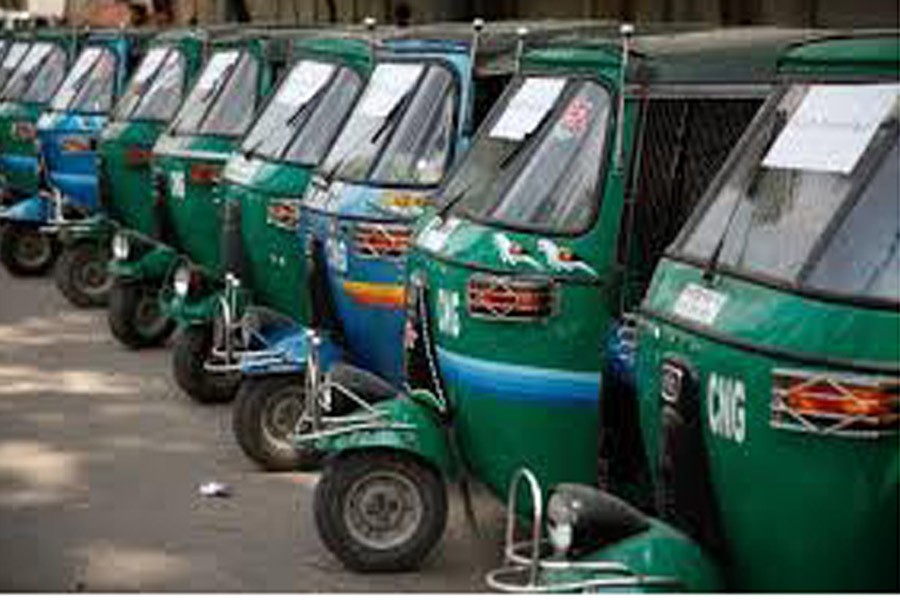 I do not know about others, but I felt like crying when I heard about the ludicrous demand of the CNG auto-rickshaw workers' union. The union wants a ban on app-based transport services like Uber and Pathao. Leaders of the union in a press conference declared that they would go on an indefinite strike in two major cities of the country if their demands were not met by January 15, 2018. The commuters also appear to have taken a strong stance in support of the app-based services. Many common people are of the view that Pathao is a great way of avoiding traffic gridlock in the city while Uber is a means of passenger-friendly transport. I personally feel that both Uber and Pathao are doing a great job in view of the traffic congestion that we have been experiencing over the years. In addition to traffic jam, these services are protecting the commuters from unusually exorbitant fares charged by CNG-driven auto-rickshaw drivers. The CNG auto drivers persistently decline to go by the metre although there are specific instructions from the government to do so. If they do not follow government orders, improve their behaviour and charge fares according to the metre, they are bound to be prevented by some agency, be it Uber or somebody else. CNG drivers' association should understand this plain and simple fact.