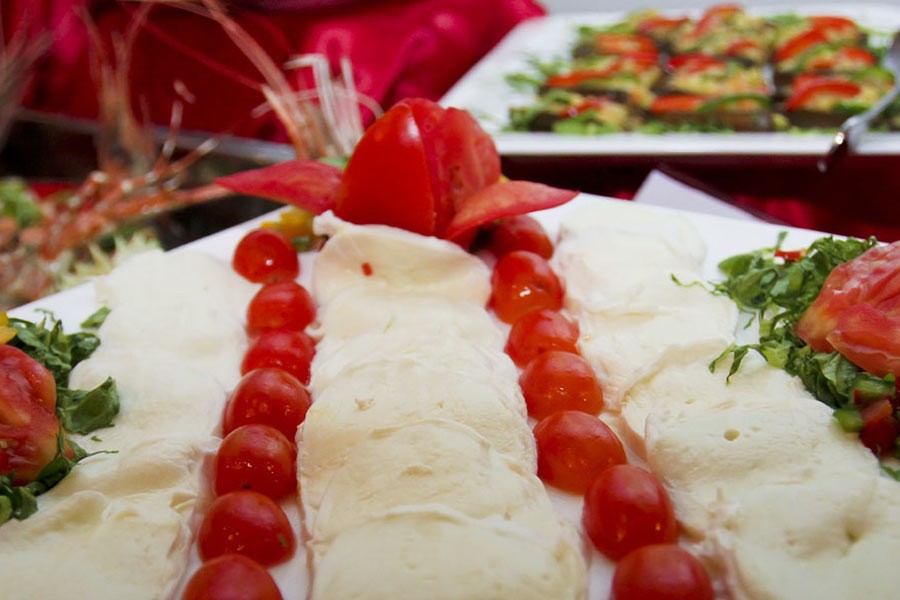 So far as materialistic considerations are concerned, the lockdown or self-quarantine period accounts for unlimited losses. But before many the prolonged stay-home period has unfolded a world hitherto unexplored. Many have been under compulsion to change their professions or vocations but there are particular segments of people who made good use of the time not so much out of necessity but of curiosity and newly developed interest to overcome boredom of the long lay-off.

However few places have witnessed as quiet a revolution as the one that has taken place in the kitchen globally. Daughters who could not be persuaded to try their hands at or even lend a helping hand to their mothers have shown growing interests in the culinary art. Many of them have proved they would have shined had they opted for the career of a chef or restaurant business. But girls and women from middle class to high society not required to struggle with preparing family foods have joined the bandwagon of amateur cooks or chefs during the lazy living.

The list of such by-chance culinary artists is long. Celebrities, fashion divas, dream girls of the silver screen starting from Dhaliwood to Tallywood to Bollywood to Hollywood have proved or tried to prove that they do not lag behind when it comes to spending time in the kitchen fruitfully. Celebrated Singer Selena Gomes also felt the need to prove her latent cooking talent. She had the novel idea of documenting her kitchen performances and presents those in a series on social media. There she shares her joy and also does not hide the fact that the recipes of many famous dishes she gathered from top chefs in different countries did not always go well. At times she burnt either the food or the utensils. Mercifully, her hands were spared and she considers her lucky for this. This may be the case for many other celebrities as well.

No doubt, quite a large number of such one-off or just occasional cooks or chefs down the social rank have perfected the art. A few of them now even dare boss over their moms. After all, the cuisines they prepare are somewhat exotic and gathered from online recipes. Their mothers are at ease in preparing the traditional dishes. So, here is a new crop of cooks or chefs, particularly among the unmarried among them, who may confidently take charge of the kitchen in emergency when they start their life in a new family.

Up to this, the exercise is quite appreciable. But flaunting one's newly acquired art at times crosses all limits of modesty. Not many seem to be aware of this social creed long established in this part of the world. Those who overdo with the demonstration of their prepared exotic dishes online hardly spare a thought for the starving millions in their countries or around the world. In Bangladesh floods have, moreover, rendered people of large swathes shelterless. Many cannot even manage a single meal a day for their families let alone square meals. At a time when this is happening to people who would never have been in this state of helplessness had coronavirus not wreaked havoc with their livelihoods, such a brazen exhibition of foods is bound to hurt sensibilities of many.

No wonder, a few among the celebrities and of high society have full respect for modesty when it comes to dining. Even middle-class people who could afford dining in restaurant preferred a quiet meal unsighted by passers-by on the road or footpath. But a new trend began a few years back when restaurants did away with walls and curtains on the front side. Instead, arrangement for wall-to-wall glass windows was made providing the diners an outside view and outsiders the opportunities to steal a look inside. Immodesty at its most outrageous!

This is why some feel mortification in making a hullabaloo about recipes and prepared foods. Instead, they donate money or themselves come out with foods for the hungry during this critical period. Let more people follow them in the humanitarian mission of saving lives from starvation and hunger.