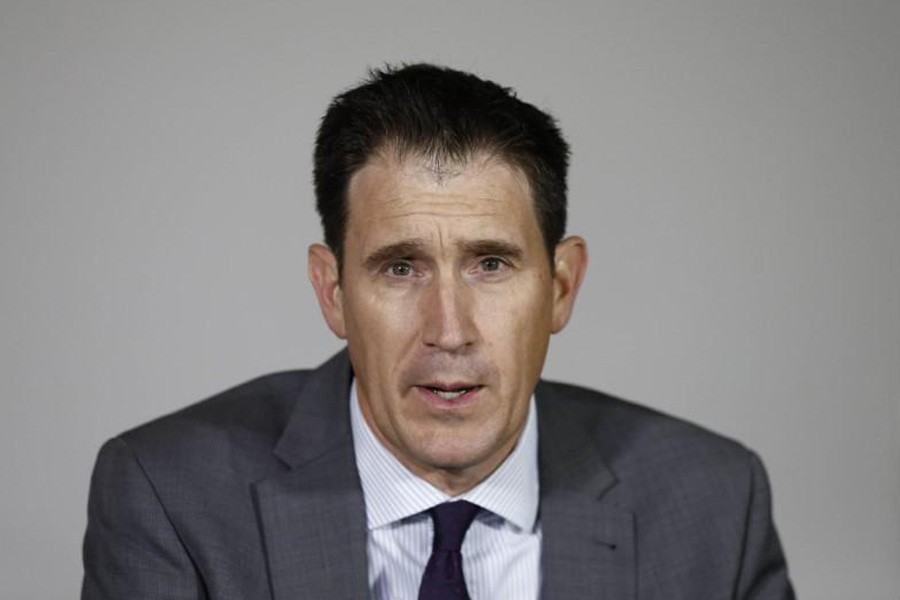 Cricket Australia chief executive James Sutherland has announced that he will step down.

Sutherland said the ‘time is right’ for him to depart his position, which he has held for 17 years.

He denied that his resignation had been hastened by a ball-tampering scandal that has rocked Australia and prompted the suspensions of three players, including former captain Steve Smith.

Sutherland will stay on for up to 12 months until his replacement is found, reports the BBC.

“I feel very comfortable that this is the right time for me and a good time for the game,” he said on Wednesday.

“It is something that I have been thinking about for a long time. We have had some big, big things to deal with over the course of the last 12 months.”

During his tenure, Sutherland oversaw the introduction of day-night Test matches and the highly successful Twenty20 series Big Bash League.

Among recent achievements, he cited a new strategy for Australian cricket, a lucrative television rights deal and a pay agreement for male and female cricketers.

The pay agreement in 2017 descended into a messy dispute that saw cricketers threatening to boycott matches.

He also faced scrutiny over his response to the ball-tampering scandal at a Test match in South Africa in March.

Smith, former vice-captain David Warner and batsman Cameron Bancroft were given lengthy suspensions for the tampering, a ploy to give the team’s bowlers an advantage.

Coach Darren Lehmann also stood down after the incident, despite being cleared of wrongdoing.

Some observers had suggested that Sutherland was slow to respond to the crisis, and that as chief executive he should also accept blame for team culture.

But he was strongly defended by Cricket Australia’s board at the time, which expressed full confidence in his actions.

Cricket Australia chairman David Peever said Sutherland had been ‘instrumental in driving change around the game’.

“When he leaves the game, he can most certainly say it’s much stronger for him having been here,” Peever said on Wednesday.