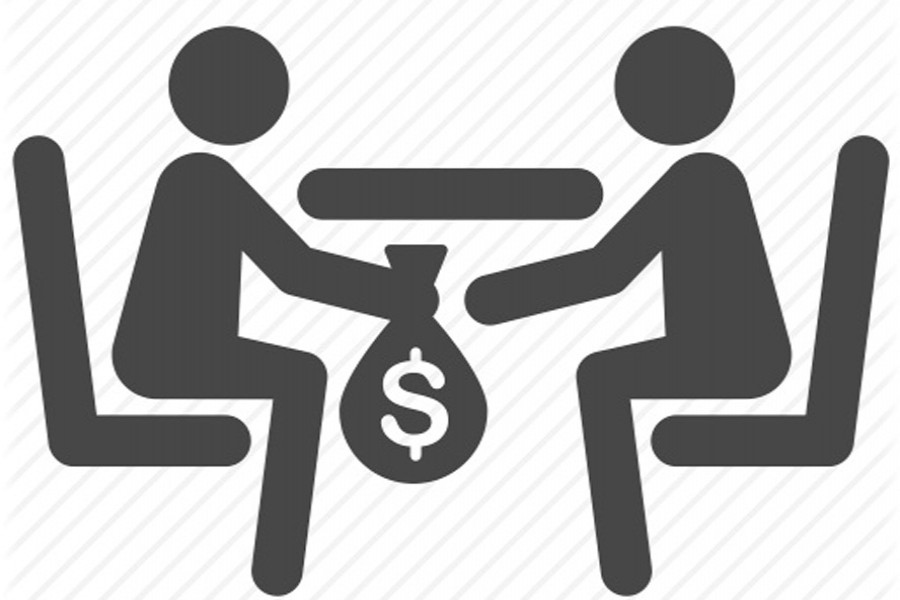 CORRUPTION in our country is too widespread and deep rooted to describe. The Finance Minister recently remarked that had no high-ups been involved, corruption would not have been so widespread. The present government is very sincere to curb corruption in all development sectors. For example, construction of various structures related to the public works such as road, culvert and bridges. Roads are regularly repaired, but the quality of repairing work is so inferior that it does not last long which means that work standard is low and public money being wasted. Monitoring is also week otherwise it would not happen. They say most of the work is seized by unscrupulous people hiding behind influential quarters. This is a fact. If there were good governance, corrupt people could not do so. All leaders of the ruling party should understand that such elements should not be given indulgence to do anything that is likely to put them to disrepute.