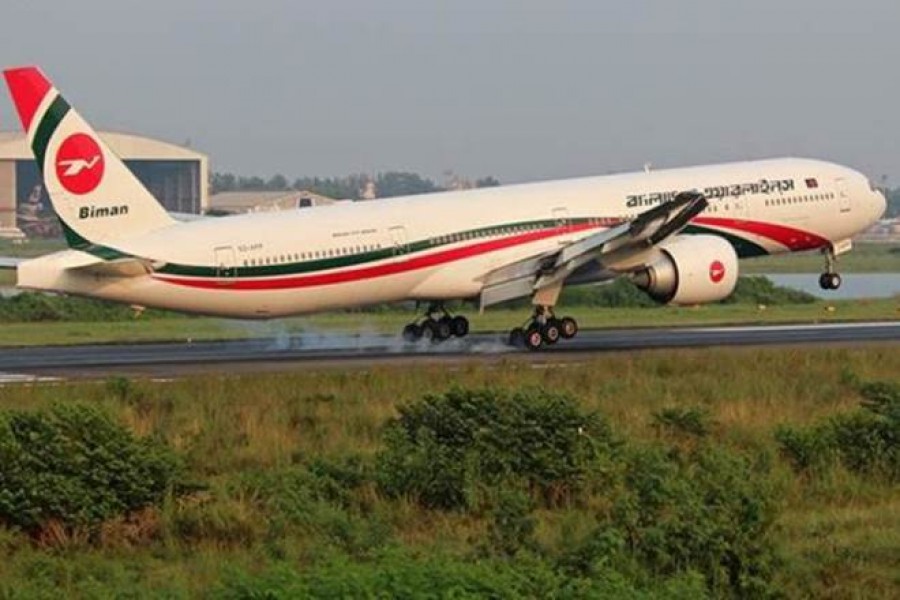 The Roads and Highways Department (RHD) has reportedly placed before the Planning Commission (PC) a Tk 2.83 billion project, designed to protect a bridge on Dhaka-Barishal Highway from river erosion, for approval.

There is nothing unusual in submission of the project by the RHD since all government agencies are required to follow the same process. But what might appear amazing to many is one particular component that the RHD has included in the bridge protection project --the state road builder wants to send a team abroad to see how bridges are better protected from river erosion.

Is it necessary to send people abroad to know how bridges are protected from river erosion when there are scores of bridges built on rivers within the country? Local expertise is enough to handle the erosion issue.

Such wastage of taxpayers' money in the name of so-called training and study missions abroad, these days, is a common event. Officials belonging to the project executing agencies and also to their parent ministries are included in these training or study tour programmes that are, in fact, nothing but pleasure trips.

There have been a number of reports in the media about such study/training/familiarisation programmes organised by project executing agencies. Notable among those was a training programme on safe drinking water, held in Uganda and attended by as many as 41 officials from Chittagong Water and Sewerage Authority, a few ministries and agencies.

Officials are seen going abroad to see river dredging, ocean-going vessels, and operation of nuclear power plants and so on. People can know about a few such 'pleasure trips' courtesy of media. But many more remain unknown. Though such programmes do evoke strong negative feelings among the general people, the government officials have been carrying out the same at the expense of the state coffer.

The funny part of these foreign tours is that many people included in those have nothing to do with the execution of the relevant projects. Allegations have it that a section of officials involved with the implementation of projects and others sitting in the parent ministries through consultations among themselves do keep provisions of foreign training/ study in development projects. And once the projects are approved, they avail those. Even though projects are least benefited by such trainings or study programmes, the officials do have the opportunity to appease their appetite for foreign visits and earn something extra as 'per diem'.

Besides, on occasions, foreign donors, suppliers and contractors do organise foreign tours as part of their ploy to exert influence over the officials in authority in various government organisations.

Interestingly, despite public criticisms about organising redundant foreign trips by government officials with project funds, the government policymakers appear to be not interested in discouraging those.

The relevant authorities are equally uninterested in stopping the growing propensity among various ministries/divisions to procure luxury and other vehicles in greater numbers under development projects from time to time.  A sort of extravagance is noticed as far as procurement of vehicles for different projects is concerned.

The provision for procuring luxury vehicles is created deliberately at the level of different ministries. It has been found that many of these vehicles are not used by project officials but by some top officials at the ministries/divisions/ departments. They use the vehicles in addition to ones made available to them from the government's transport pool. The interest-free loan facility offered to the bureaucrats has also not been effective in reducing the level of abuse of vehicles belonging to various development projects. Moreover, quite a good number of project vehicles are found missing following completion of projects.

Neither the increased interest seen among some government officials in gaining 'extra' knowledge in development project execution through training/study programmes abroad nor the propensity to procure vehicles, including luxury ones, more than what is necessary has helped the cause of development projects. Sadly enough, the opposite has been happening. Lots of questions are being raised about the quality and timely completion of projects. Delay in project execution and consequent hike in the cost of projects have become more of a norm, lately.

The government does need to take both the issues seriously. For, indifference on its part is not only exacting an economic cost but also eroding its credibility in the eye of general people. There is no denying that Bangladesh is still, to a large extent, dependent on external assistance for meeting its developmental needs. In such a situation, it can afford neither extravagance nor abuse of resources in the name of foreign trainings/study tours and procurement of luxury vehicles under development projects.

Since the issues are related to development projects, it would be proper on the part of the Planning Commission to develop some kind of mechanism to deal with the same, effectively.

China gets a cold and everyone sneezes