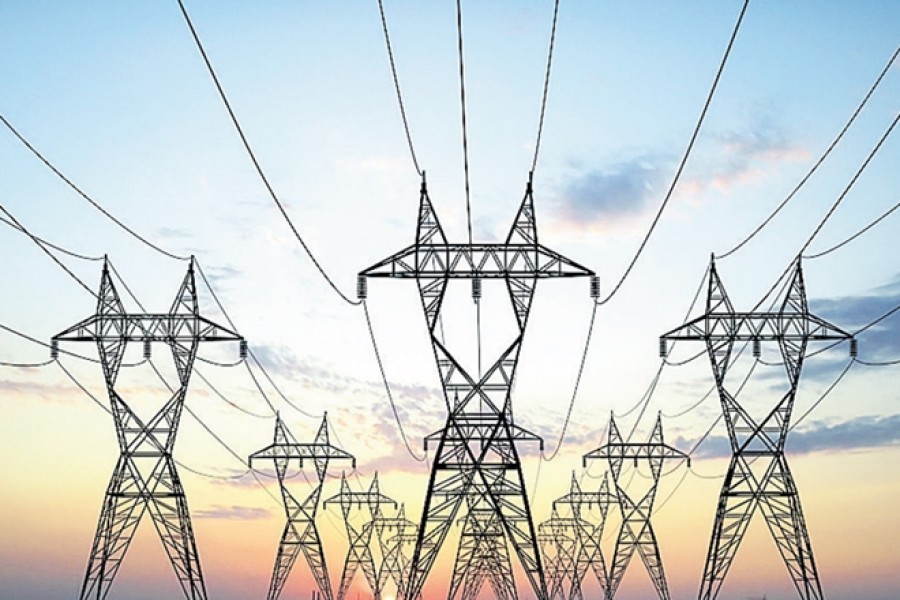 Some public agencies, apparently, feel that they have the liberty to be extravagant in the matters of utilising public funds. The Bangladesh Power Development Board (BPDB) is one such entity. It has been doling out the taxpayers' money right and left to the owners of a handful of private power plants in the name of 'capacity payment'.

The BPDB has disbursed more than half a trillion taka to private power plants, mostly the rental and oil-fired ones, during the past one decade, starting from the financial year (FY) 2009-10.

The BPDB, as stipulated in contracts, is required to pay 'capacity payment' to the private power plants for remaining 'idle'. The provision comes into force when the Board does make request to plants to remain shut because of lower demand for power.

The country, at the moment, does have over-capacity in terms of power generation. On particular days, nearly two-thirds of generation capacity remains idle. This paper a couple days back ran a detailed story on the state of capacity payments to private power plants, particularly to the rental oil-fired ones.

Such low-utilisation of the installed capacity is supposed to save PDB's money. But the opposite has been happening. The BPDB has to pay a hefty sum to the private power plants for keeping them out of operation. During the immediate past financial year (2018-19), the money given to power plants amounted to about Tk 90 billion, the highest since the FY 2010.

The amount of money that the government has so far paid to the private power plants just as capacity payments could have been enough to bankroll at least a couple of conventional coal-fired power plants each having a minimum generation capacity of 800 MW.

There was no denying that the government had no option other than taking short-term measures to address the critical power situation prevailing in the year 2010 and thereafter. But while doing so, it has overreacted in some areas. The power ministry has proved itself to be rather slow in the implementation of large and medium conventional power plants. It seemed unreasonably enthusiastic in the matters of allowing rental private power plants. The latter is now devouring the taxpayers' money like anything.

It is expected that the government would do the need assessment first before giving permission to new rental power plants in the private sector. If more than half of the generation capacity remains unutilised even during the peak hours, it is fair to question the logic behind allowing so many power plants taking cover of the special law adopted in 2010 for power and energy sector.

Experts blame slow industrialisation for lower demand for power. But that seems to be a partial assessment. An ill motive to gobble up public funds might have worked here. There are allegations that some lobbyist groups have deliberately projected inflated demand for power to facilitate the entry of more private rental power plants and create overcapacity. And a section of officials rather knowingly swallowed the bait.

But who are the ultimate sufferers? The answer is quite simple, the power subscribers.

The BPDB has been incurring huge losses through this kind of operation. So, with a view to reducing the same, it does seek to raise bulk power tariff from time to time. The Bangladesh Energy Regulatory Commission (BERC) organises a façade called public hearing and finally allows the hike. That hike is immediately followed by requests from power distribution companies for upward revision of the power tariff at the retail level. Here, too, the energy regulator repeats the same act before hiking the tariff as requested by the power retailers.

The power supply has been quite stable in recent times. But the price the consumers have been paying for that is too high, to be honest.

A public hearing was concluded last week on the requests made by the power distribution companies for a fresh hike in power tariff. So, the consumers, who are already hard-hit by the recent rise in the prices of essentials, are bracing for yet another power tariff increase.

Many tend to believe that frequent hikes in power rate can be avoided if the government exercises prudence in raising power generation capacity and stops widespread pilferage of power. These days not much is said about power pilferage, not in the media, nor at the policymakers' level. But pilferage is there and an independent investigation would reveal it.

Rise of extremism in the West

Save rivers to save the country

Surge in inward remittance --- not a sure cure