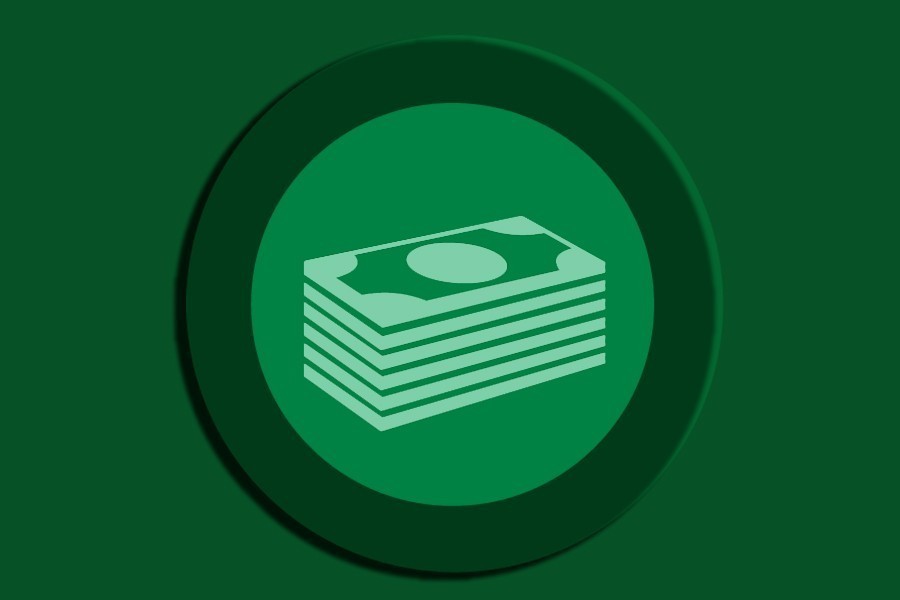 The government has offered the scope for legitimising undisclosed income through investment. The new budget unveiled late last week has given black money holders a scope to legalise their undisclosed earnings.

Referring to the step, Prime Minister Sheikh Hasina, in her post-budget reaction, said: Black money needs to be streamlined. Steps have been taken to legalise it lest rats eat it away. If no scope is there for legalising undisclosed money, possibility of money laundering will arise, she added.

It's true that sometimes some money remains undisclosed or someone gets cash at his disposal, which cannot be used. At that time, attempts are made to launder the money through various ways and use it by other means. The new move actually aims at stopping such move, the Prime Minister said. Undisclosed money now can be invested in real estate, economic zones and hi-tech parks by paying a certain amount of tax.

There is no denying that money laundering has marked a substantial rise in the country with the proliferation of bribery, corruption, forgery, black-marketing and smuggling. A report prepared by a parliamentary watchdog committee recommended that the finance ministry and the central bank should identify the process of siphoning out huge sums of money and take measures to stop it. It also recommended strict implementation of the Money Laundering Prevention Act. The committee found serious lack of coordination among the agencies working on money laundering. However, the government now thinks that the money laundering can substantially be checked if it allows this money to be invested in the country without asking any question.

Commenting on the budget, some of the country's noted economists said that neither the target of revenue nor the target of expenditure of the proposed budget can be met due to its bigger size and poor implementation capacity. In their post-budget reactions, they said the size of the budget is getting bigger while the capacity of implementation is becoming weaker.

Some of the proposals might be good for the short term but there is no visible development in the latest budgetary proposals which would have long term positive impact, they said. The budget proposals also have failed to address many issues which required immediate attention. Private sector investment has increased only 1.2 per cent in the last 10 years; this is not good for long term sustainable growth. The budget should have specific proposals to boost private sector investment.

Budget analysts further said there must be strong determination and positive mindset to check the looming crisis due to rising classified loans. Yet they have doubts on this as the government has already facilitated the loan defaulters ahead of the budget. The future growth of 8.5 per cent or 10 per cent, as proposed in the budget, will not be possible without realistic measures to achieve so, they added.

The proposals put forward in the budget speech include increasing capital (authorised and paid up) of banks gradually, amending Bank Company Act so that bank management, all components of revenue management (VAT, Customs and Income Tax) can function smoothly.

Necessary amendments will be brought to the Bank Company Act to modernise the functions of holding companies and subsidiary companies. While announcing the reform proposals, the Finance Minister said no mentionable reform initiative was observed in some areas, especially in the banking sector from the beginning.

A recent study has found that banking industry in Bangladesh has flaws in loan recovery procedures as the ratio of non-performing loan (NPL) is much higher than the international average. It also said the ongoing political unrest is responsible for the rise in classified loans. Most of the respondent banks in the study opined that more than 80 per cent cases related to NPL could be settled out of court. They believe that the introduction of a stringent loan classification system in 2012 is the main reason behind the increase in NPL.

The rise in NPL also implies low base of assets, capital and income of the banks. Many say classified loans of the banks increased due to tightened monetary policies enforced by the central bank nearly two years ago. The central bank curtailed timeline for rescheduling and provisioning loans which resulted in broadening the amount of non-performing loans.

Analysts say the bankers need to increase their negotiation skills to speed up loan the recovery process. Since there is no political volatility now, the country's banking sector must seize this opportunity to start recovery process.

The low level of disbursement of foreign assistance remains a matter of concern. The share of foreign aid in the budget should be at least 3.0 per cent of GDP. Raising the capacity of the government to utilise external aid to this level is not an easy task, given the current level of its performance in utilising external aid from the pipeline. In fact, the government is still not capable enough to effectively utilise the available external aid.

At the end of the day, the credibility of the budget will largely depend on its implementation, which requires a radical change in the working atmosphere of the implementing agencies.