Another bidding round put on hold: What's next? 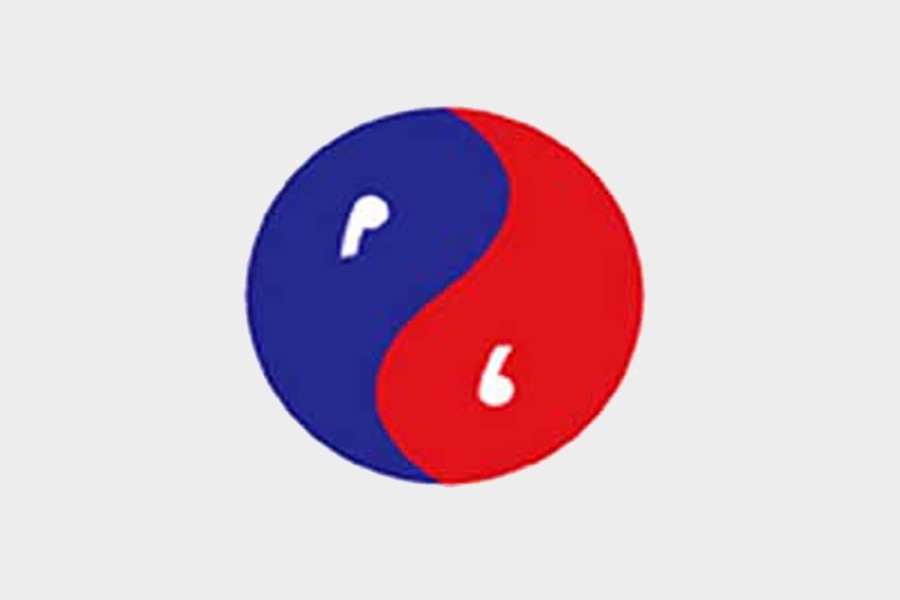 It has become a regular practice on the part of state-owned Petrobangla to shelve bidding rounds for hydrocarbon exploration in the country's untapped offshore blocks, off and on. The state-owned agency has once again put the launch of another bidding round on hold for at least another year.

With such a sudden halt to the bidding process, the prospect of exploring hydrocarbon has again become uncertain. When discovery of any oil reserve, both onshore and offshore, is seen as a boon for the country's economy, such halt to the bidding rounds poses questions about the sincerity of the authorities concerned.

The Petrobangla says a multi-client seismic survey was supposed to be conducted by TGS-Schlumberger, the Norwegian-US joint venture (JV). Yet for unknown reasons, the JV failed to conduct it. As a result, it did not get the seismic data on the country's offshore blocks,

Reports say the JV in question was expected to initiate survey to assess hydrocarbon reserve in the country's territorial water by this year. If that is the fact, then why should the state-owned agency talk in advance about holding the bidding round?

It has become quite a long time that Petrobangla had finalised the draft model production sharing contract (PSC) for awarding offshore blocks to the selected international oil companies (IOCs). Yet things are not moving in the right direction.

The cabinet committee on economic affairs approved awarding the seismic survey job to the TGS-Schlumberger after a delay of four years early this year. The authorities hinted that mandatory provision for carrying out 2D (two dimensional) seismic survey from the model PSC would be waived as it would be carried out by the Norwegian-US joint venture. Even then, the JV in question failed to go for exploration.

In order to lure international oil companies (IOCs) to take part in the hydrocarbon exploration in the untapped offshore blocks, Petrobangla has already declared a 7.5 per cent raise in gas price. The selected bidders will also be able to export natural gas in any form -- piped or LNG -- in case Petrobangla refuses to take it first.

While finalising the model PSC, Petrobangla accommodated suggestions from a New Zealand-based international consultant as the country's previous several bidding rounds saw lukewarm response from the IOCs. Many overseas companies did not take part in the offshore bidding rounds in 2008, 2012 and 2016 on the grounds of 'inadequate' data and fiscal terms.  The country has a total of 26 offshore blocks now.

For the present, five IOCs have active PSCs either individually or under joint venture to explore three shallow water blocks and one deep water block. POSCO Daewoo Corporation has exploration contract to discover hydrocarbon in deep water block DS-12. The country has not offered any onshore oil and gas blocks since 1997.

Earlier, the government extended the tenure of PSCs with the IOCs engaged in shallow water exploration in the Bay of Bengal despite the latter's alleged failure to carry out contractual jobs. They were initially committed to complete their contractual exploration job within five years after signing the PSCs and deposited bank guarantee.

However, allegations have it that there is 'negligence' on the part of the government to carry out oil and gas exploration in the country's territory. It should award exploration jobs to 'sound and quality' firms.

Earlier reports confirm that the model PSC was framed incorporating a new pricing formula of natural gas and oil with the aim of luring international oil companies (IOCs) into carrying out energy exploration in both onshore and offshore blocks.

There is no denying that any discovery of fresh hydrocarbon reserves will help reduce dependence on import of the expensive liquefied natural gas (LNG). The supply of the expensive re-gasified LNG to consumers has already started in a limited capacity.

Bangladesh's efforts to attract international companies to deep-sea block exploration continued to be delayed due to low oil price in the international market for more than two years. The low price had discouraged many oil companies from expanding in new territories.

The US-based oil and gas giant ConocoPhillips had shut operations and left exploration rights to two separate deepwater blocks-DS-08-10 and DS-08-11in 2014 after carrying out 2D seismic surveys due to 'poor' fiscal terms.

The same firm also backed out of a deal earlier on the shallow-water block SS-07 as the fiscal terms were deemed not supportive. The US firm was awarded the shallow water block in the 2012 bidding round.

Bangladesh awarded an offshore block to Posco Daewoo Corporation of South Korea for gas exploration last year. The Korean firm Posco Daewoo is also exploring gas at a block of neighbouring Myanmar and has discovered gas reserves there.  The block is adjacent to block-12 of Bangladesh. If gas was found, in block-12, it would meet Bangladesh's energy demands and stimulate its economic growth.

The country currently has a total of 26 offshore blocks, of which 15 are located in deep sea and 11 in shallow waters. Five IOCs have PSCs either individually or under joint venture to explore three shallow water blocks and one deep water block.

There is no denying that the shortfall in gas production has resulted in the rationing of fuel to industries, power plants and fertiliser factories and the suspension of new piped gas connections to commercial and household consumers.

Some of the global oil giants had earlier made a strong plea to the government for carrying out a seismic survey in the Bay of Bengal, prior to floating of tenders. They had also recommended splitting the country's offshore sea territory into a number of small gas blocks to accommodate an increased number of IOCs in offshore hydrocarbon exploration.

What is needed at this time is that the government should adopt an integrated policy for accelerating drilling activities both in onshore and offshore fields. It should also develop expertise and adequate skilled manpower for carrying out exploration work in both the fields to be self-sufficient in energy sector.