Commonwealth trade in the backdrop of covid-19 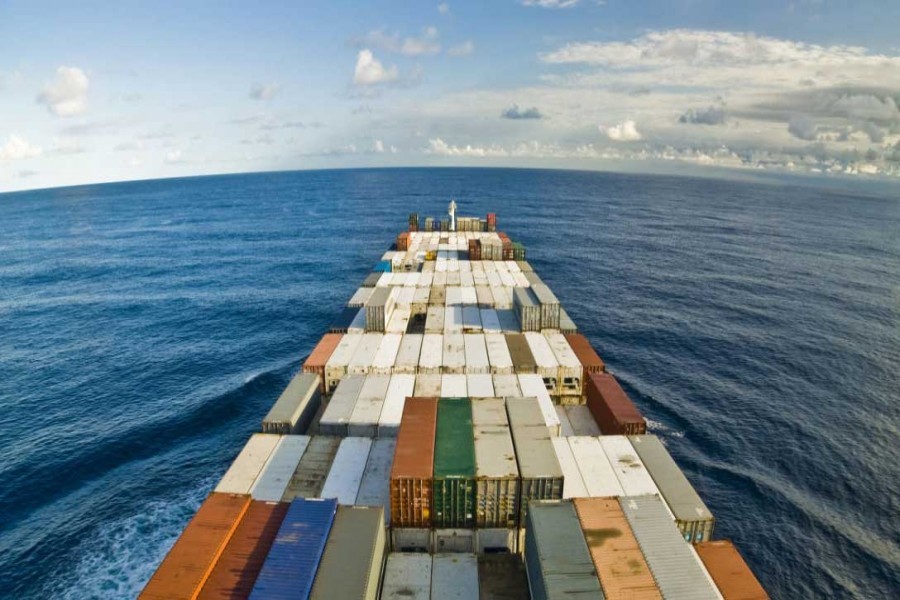 In addition to the several reasons for the global trade slowdown discussed earlier (First-part of the article published in the FE on July 10, 2020), one major structural factor associated with this and the Commonwealth trade slowdown is the consolidation of value chain activities in production and trade (World Bank, 2015). During the 1990s and early 2000s, combined with open trade policies, the global value chain relocated an increasing share of domestic production abroad. However, during the post-financial crisis period, because of the slowing-down of the global value chain, major economies like the USA and China started sourcing intermediate inputs more from their respective domestic markets. Moreover, from 2012, the commodity boom began to fade away, with prices plummeting during 2014-2015. This resulted in a sharp drop in export prices, leading to falling export revenues for major commodity exporters. According to UNCTAD stat 2018, between 2015 and 2016, 111 countries experienced a fall in merchandise export earnings.

Although the global financial crisis-led trade collapse in 2009 was quite straightforward to understand, declining global trade in 2015 and 2016 was unprecedented in nature, and was induced by further shocks. Measured in value terms (using US dollars), world merchandise exports fell by a staggering $2.7 trillion in 2015 (from the previous year), and then again by more than $500 billion in 2016. As many as 183 countries and territories experienced reduced export earnings in 2015 (compared with the previous year), while for 112 countries export earnings similarly declined in 2016. Therefore, the robust global trade growth (5.6 per cent) of 2017 was largely attributable to the fact that the world was recovering from an already low base.

COMMONWEALTH TRADE GDP NEXUS: During 1980-2000, Commonwealth trade grew more than threefold; during the same period the GDP of Commonwealth member countries increased little over twofold. Figure-1 shows a stable relationship between Commonwealth GDP and exports for the three decades of 1980-2010. However, this long-run relationship faltered in 2011, and the weak performance of trade has been reflected in the export and trade orientation of Commonwealth member countries. The Commonwealth export-to-GDP share in 1981 was only 21 per cent; this had grown to 30 per cent of GDP in 2000. Followed by a sharp recovery during the two years immediately after the global financial crisis in 2008, the share recovered in 2011 to 34 per cent. However, it has been shrinking ever since; in 2016 it had reduced to only 29 per cent of GDP and in 2018 it was 29.5 per cent - 4.2 percentage points lower than in 2011.

Of the different Commonwealth areas, the share has faltered the most in Commonwealth SSA (Sub-Saharan Africa). In 2001 and 2011, this was 27 per cent and 28 per cent, respectively. However, during 2016, the trade orientation reduced by 8 percentage points to only 20 per cent, followed by 22 per cent in 2018. A similar pattern can be observed for Commonwealth Least Developed Countries (LDCs), Small Island Developing States (SIDS) and SVEs (Small and Vulnerable Economy). For all areas, the export-to-GDP share experienced a positive trend until 2011, since when this measure of trade orientation has been declining.

While all Commonwealth regions were affected during the 2011-2016 period of sluggish economic performance and shrinking Commonwealth trade, Commonwealth Sub-Saharan Africa (SSA) and SVEs registered the worst effects. This has important economic implications. The largest two Commonwealth SSA economies, Nigeria and South Africa, accounting for almost half of the area's total exports, experienced substantial negative trade growth during 2011-2016. As two of China's major trading partners, these countries' economies suffered substantially as a result of the trade slowdown induced by structural changes in the Chinese economy and consolidation of global value chains.

COMMONWEALTH'S WOULD-BE AND FORECASTED TRADE: This paper estimates the volume of trade lost since 2011 as a result of the Chinese economic slowdown. It also forecasts the total export volume for Commonwealth member countries and Commonwealth SSA economies until 2025. Econometric techniques used to calculate the lost amount (the difference between the counterfactual and actual export volumes) of Commonwealth countries and Commonwealth SSA trade owing to the Chinese slowdown include time-series forecasting methods and the IMF WEO 2020's prediction regarding Chinese economic growth until 2024.

Another important finding is that the amount of foregone trade by the Commonwealth and its regions would increase. Such a conclusion is reasonable: if Commonwealth trade growth resulting from China's restructuring had not slowed, not only would it expand at the long-run rate of 7.5 per cent per year but also the trade growth rate would increase. Hence, lost trade for the Commonwealth and its regions is found to have grown over the years.

Again, the largest amount of lost exports between 2012 and 2018 was from Commonwealth SSA (US$105.7 billion), followed by the SIDS (US$76.46 billion) and SVEs (US$40.4 billion per annum). Even though the amount of trade lost for the SVEs is lower than that of SIDS, in terms of their share of trade SVEs lost a much higher portion of would-be trade as a result of the economic slowdown of China.

During 2012-2018, the Commonwealth Caribbean and Pacific lost an estimated US$134 billion and US$62 billion per year in trade, respectively, as a result of the Chinese economic slowdown. According to our forecasting, predicted trade in 2025 for the regions is US$753 billion and US$587 billion, respectively.

CW TRADE PROJECTION IN THE BACKDROP OF COVID-19 PANDEMIC: However, these predictions are far more optimistic if we take the recent event of the novel Coronavirus outbreak into consideration. World trade, as well as GDP, is likely to experience a substantial plunge during 2020 and in subsequent years. According to the United Nations Conference on Trade and Development (UNCTAD), the slowdown in the global economy as a result of the Coronavirus outbreak is likely to cost at least US$1 trillion. Even though we do not see much lost trade for Commonwealth LDCs, the substantial drop in trade as a result of the pandemic may present those exporting commodities with an increased threat.

at the Commonwealth Secretariat.

[The article is base on International Trade Working

Paper-20202/04, published by the Commonwealth Secretariat]

Doing it with Google across whole Bangladesh

Regional blocs: The benefit of banding together

A son of the soil