An update on mental health services 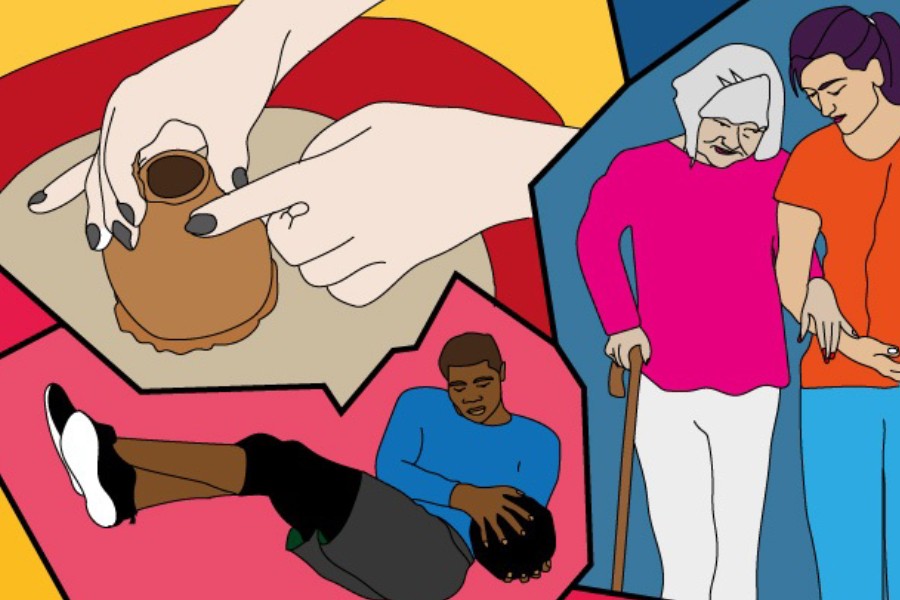 The people of the British East India Company were the first to build institutions to keep the insane in Bangladesh as there was nothing traceable to have arrangements to treat the mentally abnormal persons, though the early establishment of mental hospitals was due to the needs of European patients in the sub-continent. The first traceable mental services setup was built in Dhaka in 1815. It was built in a place named Muralibazar (Murli Bazar) which was at the back of the former central jail of Dhaka sharing the same enclosure. However, there were two different gates, one for the jail and another for the lunatic asylum. The two different institutions were separated by a partition wall. There were two tile sheds along with three single story buildings in the asylum which had lodging for 278 males and 45 females thus making a total of 323 inmates. At that time, people of Dhaka and Chattogram divisions and districts of Rangpur and Pabna were supposed to be allotted to the asylum. However, people from other parts of Bangladesh were being referred to other asylums such as people from Rajshahi divisions excluding the districts of Rangpur and Pabna were allotted to Berhampore lunatic asylum. Statistics from Dhaka asylum from 1827-1837 revealed that a total of 757 patients were admitted during the 10-year period and 652 of them were agricultural labourers. Report from the Dhaka lunatic asylum formed in 1878 mentioned recovery from madness which was most remarkable; however it seemed to defy any rational explanations to support such recovery. Moreover, the treatment methods were not mentioned in the report. In 1913 the accommodation of Dhaka lunatic asylum was increased by 40 which made the capacity as just sufficient for population in 1914.

Pabna mental hospital was the only specialized hospital for psychiatric patients in Bangladesh at the time of its establishment. It was established in 1957 by Civil Surgeon in a leased area (local landlord’s house) initially, which was shifted to its current place at Hemayetpur eight kilometres from the district town, in an area of 111.25 acres of land in 1959. The hospital started with 60 indoor beds which were subsequently raised to 500.

It bears a huge footprint in shaping psychiatric services in Bangladesh. It was started as an organisation in training in mental health in February 1981 at a health complex in Suhrawardy Hospital at Sher-e-Bangla Nagor, Dhaka, Bangladesh. Later in 1984, it was planned to establish a separate complex in a different area of Sher-e-Bangla Nagor, which was recommended by government officials as well as responsible psychiatrists. In 1988, a 50-bed institution with indoor facility was established at Sir Salimullah Medical College (SSMC), which was named as institute of mental health and research (IMHR). After about five years the institute was transferred to Dhaka Medical College Hospital (DMCH) in1993. In the meantime, a specified area to build the infrastructure for IMHR was allocated at Sher-e-Bangla Nagor which was the result of a standing committee of the Ministry of Health and Family Welfare. The name of the project was changed to National Institute of Mental Health (NIMH) on October 19, 1992 in a meeting of the Executive Committee of National Economic Council, Bangladesh. At that time, it had 100 beds for indoor admission with regular outdoor and other facilities.

The new mental health act was passed on November 14, 2018. Previously, the Lunacy Act, 1912 was followed in the country. There is paucity of evidences reflecting the history of psychiatry in Bangladesh. This is probably the first initiative to look back at the past of psychiatry in Bangladesh which may draw attention of the stakeholders in this field and thus prompt further research on it.