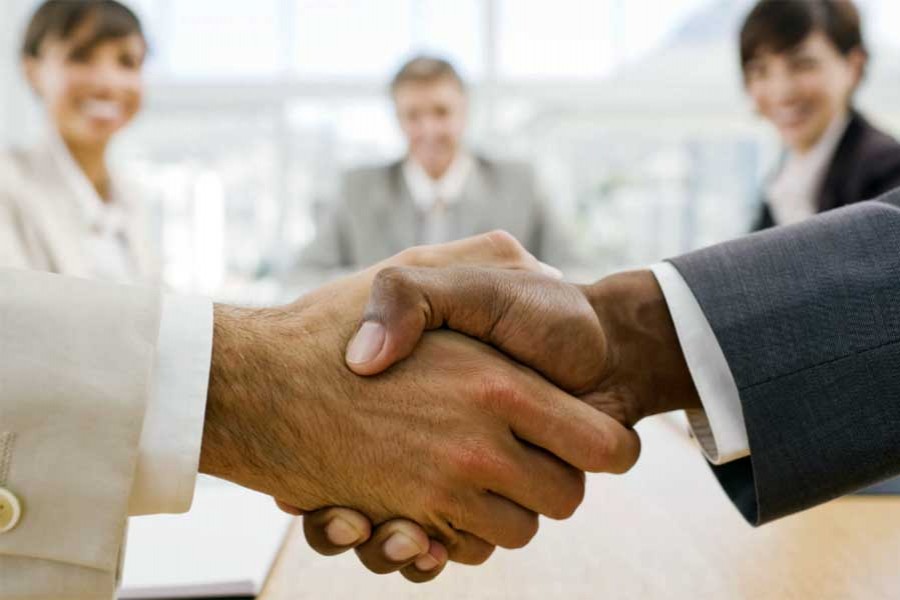 Alternative Dispute Resolution (ADR) is a process of dispute settlement outside the formal judicial system through mutual compromise and agreement by the parties themselves with the third party facilitating the process. In true sense, ADR is the process of resolving dispute without the intervention of the court.

ADR was introduced in Bangladesh through the modes of informal justice such as panchayat and local Salish. ADR was introduced in Bangladesh under Family Court Ordinance (FCO), 1985. It is a separate special law for dealing family disputes in a uniform manner irrespective of religions. The FCO, 1985 under Section 5 incorporates some key issues of family disputes such as dissolution of marriage, restitution of conjugal rights, dower, maintenance, and finally guardianship and custody of children.

ADR incorporated 10 laws in Bangladesh as formal and quasi-formal. In every law ADR can be used effectively except in FCO because there are gaps in the ADR of FCO. Section 10, 13 of FCO only mentions ADR but it does not prescribe how ADR will work in respect of other laws such as Code of Civil procedure (CPC) 1908, Money Loan Court Act 2010, Income Tax (Amendment) Act 2011, Labour Act 2006.  That is why, the mediator shall be the judge to whom the case should be filed. If the mediation process fails, parties can go to the court for trial. But there are major loopholes in this law. Parties shall go to the same judge who was the mediator during the mediation stage. A possibility is there that the judgment may be influenced by pre-trial mediation. There is no option here as in CPC and others laws. ADR provisions in CPC have been added in 2003 by amendment of CPC and after that, it was amended thrice. FCO deals with family disputes which are very crucial matters but it did not get suitably amended till now.

Family disputes are very sensitive in nature that need experienced judges. But section 4 of the FCO states that Assistance Judges shall be family court judges, who are members of the subordinate judiciary and hence lack sufficient experience in judiciary. In the Indian Family Courts Act, 1984, a person shall not be qualified for appointment as a family court judge unless s/he has held a judicial office at least for seven years.

Only the Family Court Judges are responsible for resolving family disputes by ADR in the FCO and no provision relating to dispute solving by person outside of court is present in the FCO. That is why, in the family court mediation, parties cannot go to experienced mediators for resolving their problems.

Concerned authorities should take immediate steps for amending this law for fairly and effectively addressing family disputes by using ADR and opening the third party system mediation for resolving problem by experienced mediators.