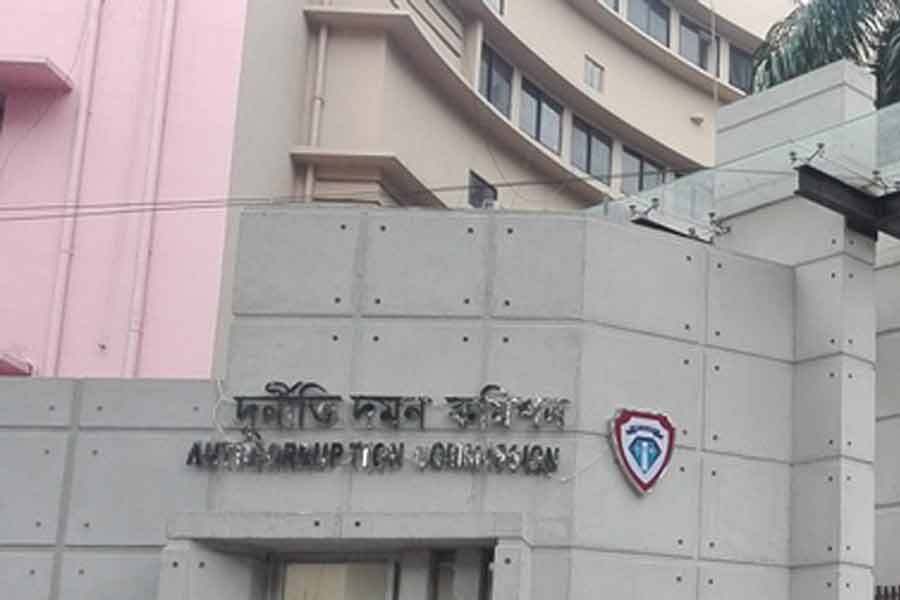 As widespread corruption and mismanagement in the health sector and relief distribution are reported to be in progress, the Anti-Corruption Commission (ACC) chairman said the national anti-graft agency will intensify its drive to bring justice to those involved in corruption in those sectors.

Although the commission's regular activities have been suspended due to coronavirus pandemic, it will intensify its drive against those involved in corruption in the relief and health sectors, he told a virtual meeting.

The ACC found out specific sectors of corruption in the civil aviation and tourism ministry and made a set of recommendations to bring about change in the aviation sector.

It recommended forming a purchase committee comprising local and international experts to look into the legitimacy of costly procurement and scrutinise tenders with specification and estimation.

The way the commission is now working demonstrates that it is trying to launch a credible drive against corrupt practices of the unscrupulous people of the government organisations. Very recently, the anti-graft body reiterated that big shots who have been found involved in corruption will not be spared and arrested in due time.

In recent days, it has been witnessed that the ACC is arresting senior officials of the government, including retired ones on charges of corruption. Reports say many cases were filed on charges of amassing wealth beyond known sources of income, concealing information about wealth, cheating, bribery and forgery.

There is no denying the fact that corrupt practices are found to be quite rampant in most of the government offices. In order to deal with such irregularities, the anti-graft body reportedly formed 14 teams to investigate how and why corruption is being committed in major government institutions.

The ACC chairman claimed very recently that his organisation would have a close watch over the corruption-prone departments of the government. The special surveillance will start soon, he said. However, it is not known yet as to how long the anti-corruption body will do the surveillance.

But the fact remains that the anti-graft body is in a much more complex situation because of the nature of its job, specifically in a context that witnessed a sort of race of high profile corruption involving people in positions of power. Many say it still remains far short of meeting expectations.

However, the anti-graft body, in spite of the many limitations of the Anti-corruption Act 2004 on the basis of which it was created, can potentially function independently according to the mandate given by the law. In practice, however, the experience of the period since it was created shows that the degree of its independent functioning depends on external as well as internal factors.

The ACC has, however, a chronic manpower shortage problem. Although there are a good number of staff at its head office, under-staffing remains a big problem in other towns and cities. Some mid-level staff members have recently been directly recruited who appear to be enthusiastic. But their capacity needs to be enhanced to handle a large number corruption cases.

All said and done, there is a need for a mindset change in the leaderships of the government institutions. The ACC people must realise that they expect nothing to gain from the government or powerful lobbies after the end of their tenures.

The underlying truth is that all the people in the anti-graft commission stand to gain public trust and credibility if they play their due role in fighting corruption.