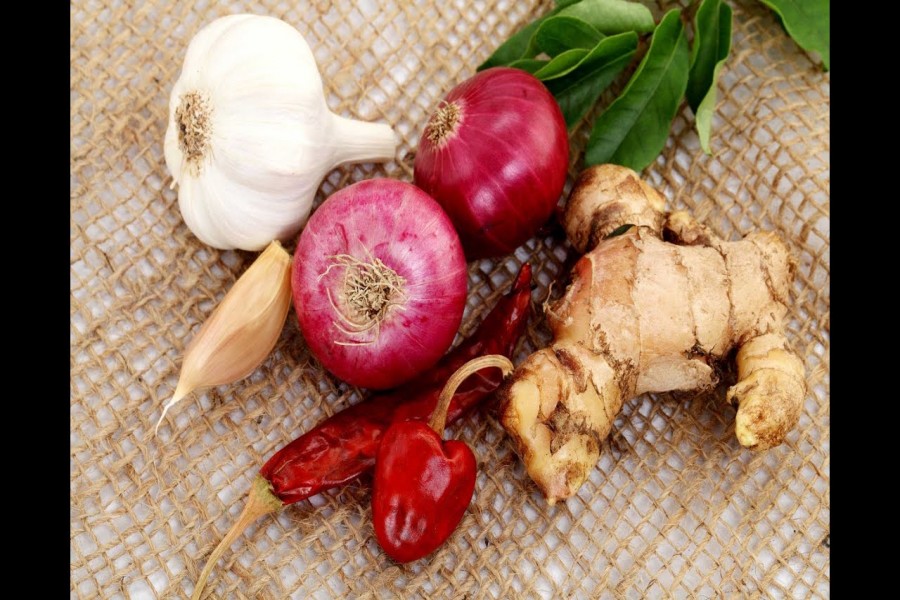 Onion prices witnessed a further hike last week as the cost surged by 80-100 per cent amid export ban by India.

The Trading Corporation of Bangladesh (TCB) found 80-100 per cent surge in onion prices in a week and it is 136-167 per cent in last two and half weeks.

The prices witnessed such hike as the Indian government imposed an indefinite ban on onion export from Monday to tackle their internal market, said Indian media.

However, Bangladesh government started Open Market Sales (OMS) of onion through 275 trucks across the country including 40 in Dhaka.

The TCB-run trucks were selling 500 tonnes of onion at Tk 30 a kg where consumers are allowed to buy 2.0 kgs at a time.

Crowd before the TCB outlets increased notably in the last two days as people were thronging to the trucks to buy onion as a subsidised rate of Tk 30 a kg when the same item was selling at Tk 75-90 a kg in the mainstream market.

Market monitoring has been raised across the country as 110 traders were fined Tk 1.0 million by the Directorate of National Consumers Right Protection (DNCRP).

Local traders have been encouraged to import onion from Egypt, Turkey, China, Pakistan and Myanmar.

Some traders in Dhaka and Chattogram have opened Letter of Credit (L/C) to import nearly 12,000 tonnes of onion from alternative countries.

The TCB has also taken initiative to import onion from other global sources to maintain a smooth supply for their OMS programme.

The country imports 0.184 million tonnes of onion from India just in the July-August period of the current financial year, according to the commerce ministry.