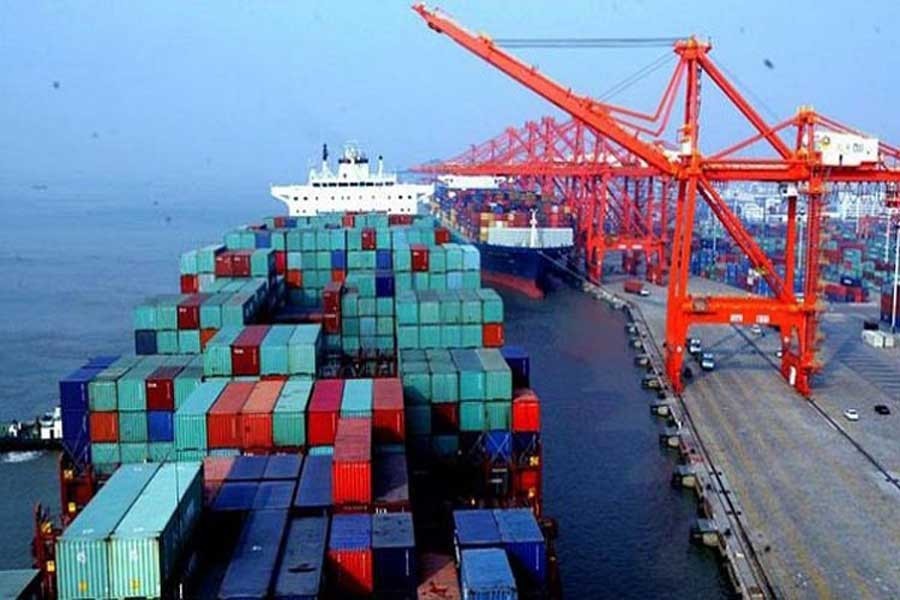 The United States has proposed to discuss some business and bilateral issues, including port security, with Bangladesh authorities concerned, sources said.

US Ambassador in Dhaka, Marcia Bernicat, will meet Shipping Minister Shajahan Khan next week, starting from tomorrow (Sunday), at his secretariat office where the discussion will take place.

"The purpose of the meeting is to discuss port-security issues and ongoing cooperation with US companies in the shipping and energy sectors," according to an embassy letter carrying the proposal for consultation.

The US embassy on several occasions had extended support in favour of US companies and requested fair competition in bidding process.

Particularly in shipping sector Charge d'Affaires of the embassy David Meale in a letter last year to Mr Khan said: "The ambassador joins me in encouraging an award to the most qualified bidder and supporting your efforts for a fair and open competition.

"With these (river dredging) projects, we see the potential for a more robust commercial relationship and friendship with Bangladesh," he wrote regarding a dredger-supply project.

During the last couple of months, the Chittagong port, country's prime seaport, had gone through acute congestions both in the outer-anchorage and outside the port area. Vessels had to wait eight to ten days at the outer anchorage for berthing, which now came down to two to three days.

Vessel owners reportedly imposed congestion surcharge as they were forced to stay additional days in the port.

Traders repeatedly blamed inefficiencies of port authority for the prolonged shipping jam, which started in April this year and continued until September. They also blamed lack of necessary equipment and expansion of port capacity for the congestions.

The export-import activities through the Chittagong port were hampered severely, forcing the traders to count financial losses.

At a meeting last month with president of Bangladesh Garment Manufacturers and Exporters Association (BGMEA) Siddiqur Rahman, the US ambassador suggested improving capacity, efficiency and security at Chittagong port to leapfrog lead-time challenges.

In this case she mentioned that US buyers set their sourcing targets very carefully and so Bangladeshi manufacturers have to meet their requirement to raise export there.

The American envoy also suggested raising the number of equipment for enhancing the port-handling capacity.

The seaport on the Bay of Bengal handled 2.3 million TEUs (twenty equivalent units) of goods in 2016, up by 16 per cent over the year, against the built-in capacity of 1.7 million TEUs annually.

Contacted over phone Wednesday, MoS acting Secretary Abdus Samad told the FE that various bilateral issues are there which the US ambassador wants to discuss.

The official, however, said no port-security issue is on the agenda for discussion.