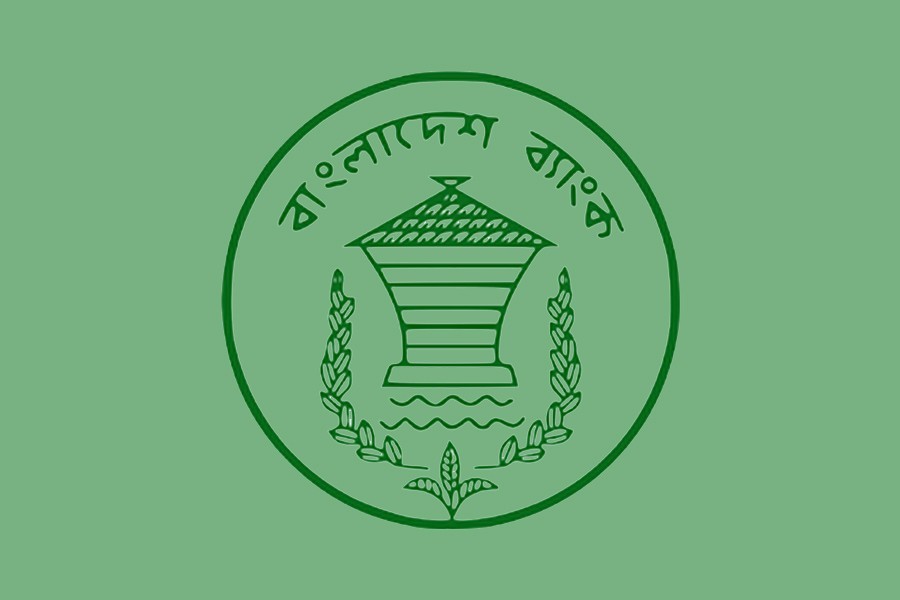 The Financial Institutions Division (FID) under the Ministry of Finance backed their loan pleas and recommended the Finance Division to arrange the required state-guarantee, so that the central bank can grant the loans from its refinancing scheme.

A senior FID official told the FE on Thursday that the BKB mainly disburses farm loans across the country, while the RAKUB does the same in Rajshahi and Rangpur divisions.

However, the banks' paid-up capitals are 'very small' compared to their work area and fund requirement.

"We have written to the Finance Division to extend state guarantee, supporting their loan pleas," he added.

A Finance Division official acknowledged receiving applications from the two banks, and said they scrutinised the documents.

He said after scrutinising the RAKUB's document the division sought some more papers, which the bank sent through the FID.

BKB Managing Director Ismail Hossain told the FE that the bank's paid-up capital is small. If the government provides support from the BB's refinancing scheme, its liquidity would increase and loans can be given to higher number of borrowers.

"It's not for any special scheme. The fund is needed to carry out the bank's regular activities."

Mr Hossain also said in the current FY, the bank has a target to disburse Tk 100 billion loan to farmers, SMEs, and agro-based industrial units.

RAKUB Managing Director Zahidul Haque told the FE that the bank had two separate loan ceilings of Tk 5.0 billion each from the refinancing scheme in the past. This time it sought approval for granting Tk 10 billion ceiling in one loan instead of two.

He said the central bank has refinancing schemes to promote agriculture and SME sectors, from where the banks can get low-cost fund.

Initially, the banks disburse loans from their own fund. When the BB finds that the loans are given in line with the terms and conditions of the refinancing scheme, then the banks are given the money.

"The banks, which provide funds to agriculture and SME sectors, take loans from the central bank's refinancing scheme," he added.