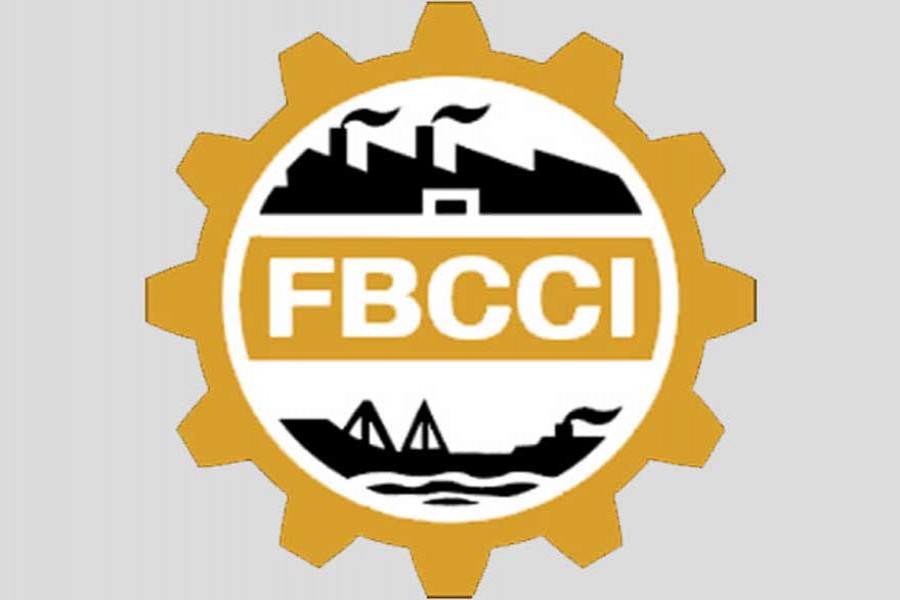 President of the Federation of Bangladesh Chambers of Commerce and Industries (FBCCI) Sheikh Fazle Fahim on Saturday hoped that trade with China will become normal from Monday, reports UNB.

"We import maximum raw materials for different sectors, especially RMG and electronics, from China. But our trade has suffered setback over the last one month following the outbreak of coronavirus. Chinese exporters have told us that the situation will return to normalcy from February 24," Fahim told a press conference at FBCCI auditorium in the capital.

"Bangladesh imports 60 per cent raw materials for woven sector and 15-20 per cent for knit sector of RMG from China. Around 80 per cent of value chain of our economy was stopped in the last one month and shipments were very few following the virus outbreak," he added.

The FBCCI chief added that 6.72 lakh tonnes products came from China in January this year but the amount was 8.51 lakh tonnes during the corresponding period in 2019.

Fahim said they will hold a meeting with Prime Minister Sheikh Hasina on February 25 in this regard and they are in touch with the ministries concerned and other business bodies.

They need some support from the government as well as banks for keeping businesses normal, he added.