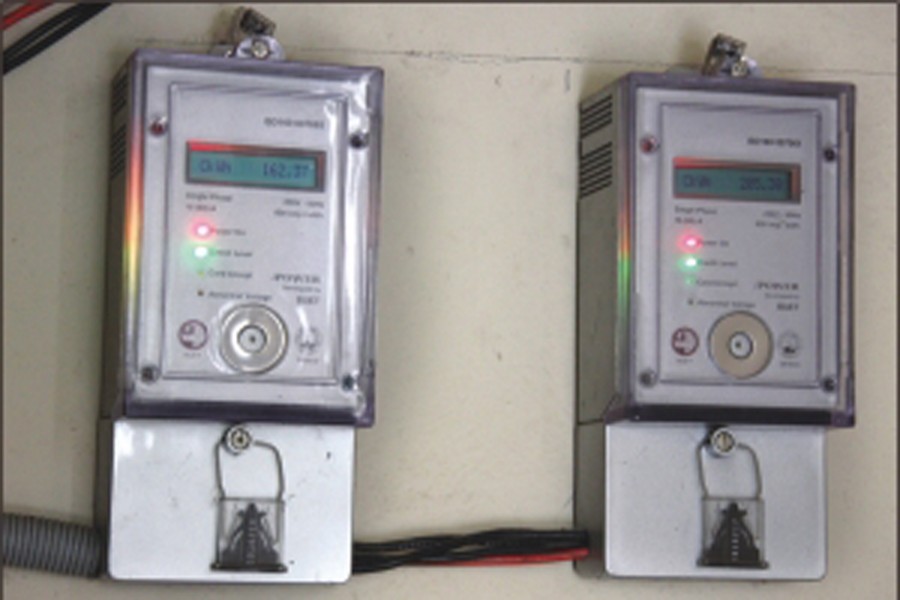 “We have a plan to install over 2.8 million prepaid metres under Titas’s jurisdiction in phases, as the state-owned company has already installed 200,000 metres and proposed for another 1,20,000,” Managing Director of TGTDCL Ali Mohd. Al Mamun told BSS on Saturday.

He said the Titas has already installed 200,000 prepaid metres in the city financed by the Japan International Cooperation Agency (JICA) and a Revised Development Project Profile (RDPP) will be sent to the Executive Committee of the National Economic Council (ECNEC) for approval.

“The RDPP for setting up another 1,20,000 pre-paid metres between 2020 and 2022 was endorsed by the ministry’s steering committee, and it will be sent to the planning commission for approval,” Mamun said.

He said that after the approval of the RDPP, the Titas will start setting up prepaid metres in the city’s five areas– Paltan, Ramna, New Market, Khilgaon and Segunbagicha.

The Titas’s top official said the company has also prepared another project for installation of more 400,000 pre-paid meters in the city, adding that the proposal has been sent to the ministry for arranging funds.

The officials said the Titas Gas, tasked with ensuring proper natural gas transmission and distribution across Dhaka city and its adjoining areas, has already installed 200,000 prepaid metres for household consumers with an aim to check gas pilferage and misuse.

Earlier, at a meeting on June 18, State Minister for Power, Energy and Mineral Resources Nasrul Hamid urged all concerned to implement all projects in time viewing every project as a priority task.

Energy secretary Md Anisur Rahman informed the meeting that a proposal for installing 50,000 pre-paid meters by Jalalabad Gas Distribution Company Limited has been received by the energy division, while the process is underway to prepare Development of Project Profile (DPP).

He also told the meeting that installation work for 2,00,000 pre-paid meters under Karnaphuli Gas Distribution Company Limited is going on.

On the benefit of pre-paid meter system Shafiqul Islam, a consumer in Mirpur area, said that he has been reaping the benefit of the prepaid gas meter as he now pays less than the amount which he paid under non-metering system monthly.

He said, “I don’t face any problem being a pre-paid consumer because I refill the card easily.”