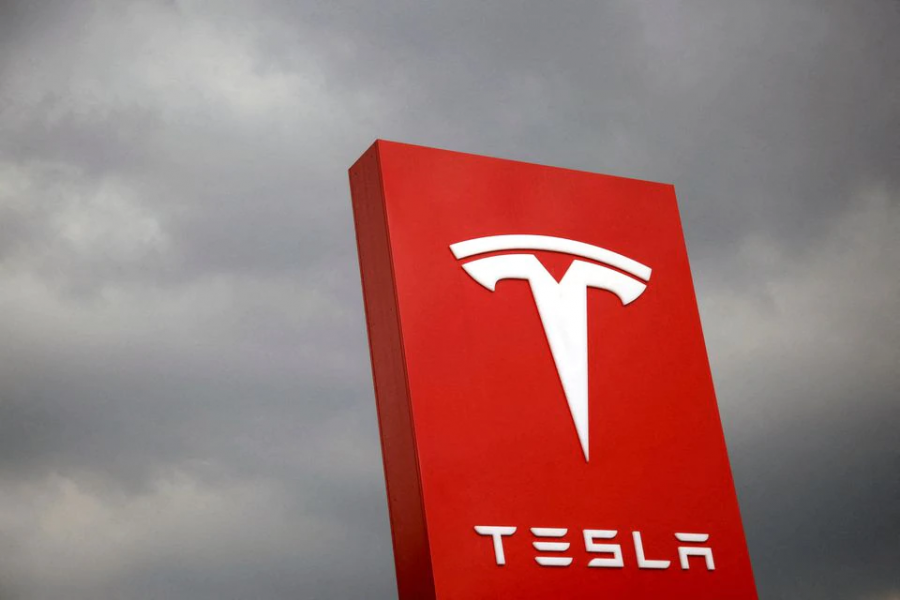 Tesla is recalling more than 80,000 China-made and imported cars produced from as early as 2013, for software and seat belt issues, a statement by the Chinese market regulator revealed on Friday.

The US-based electric car maker has recalled 67,698 Model S and Model X cars imported to China between September 25, 2013 and November 21, 2020, due to software problems affecting the battery management system in the vehicles.

Tesla said it will upgrade the software of recalled vehicles, reports Reuters.

Tesla also recalled 2,736 imported Model 3 cars manufactured between January and November 2019, and 10,127 China-made ones of the same model produced between October 14, 2019 and September 26, 2022. This was due to potentially faulty seat belt installation which Tesla will check and reinstall, it said.

In April, Tesla recalled a total of 127,785 units of Model 3 cars in China, citing potential faults in semiconductor components that might lead to collisions.