TCB gears up onion sale at Tk 45 per kg 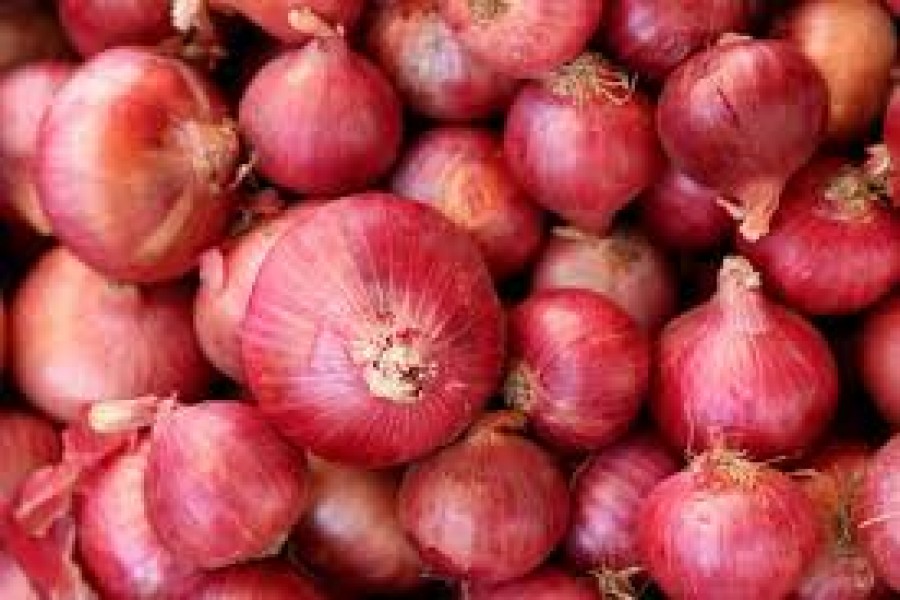 The Trading Corporation of Bangladesh (TCB) has accelerated the sale of onion at Tk 45 per kg both at divisional and district levels, including Dhaka city, to keep its supply and price at the normal level.

Onion is being sold through trucks at 50 important locations of Dhaka city, said a Commerce Ministry handout.

It said the government has taken a special initiative to import onion by air and sea, and several consignments of it imported by air and sea have already reached the country.

Onion is being imported from Egypt, Turkey and Pakistan through air cargoes.

TCB has started selling onion so that the government can keep its supply normal and the price at reasonable level.

Local varieties of onion (with leaves) have already the market and their prices are coming down fast, the handout added, normalising its supply and price, reports UNB.