Symphony to export smartphones by 2022 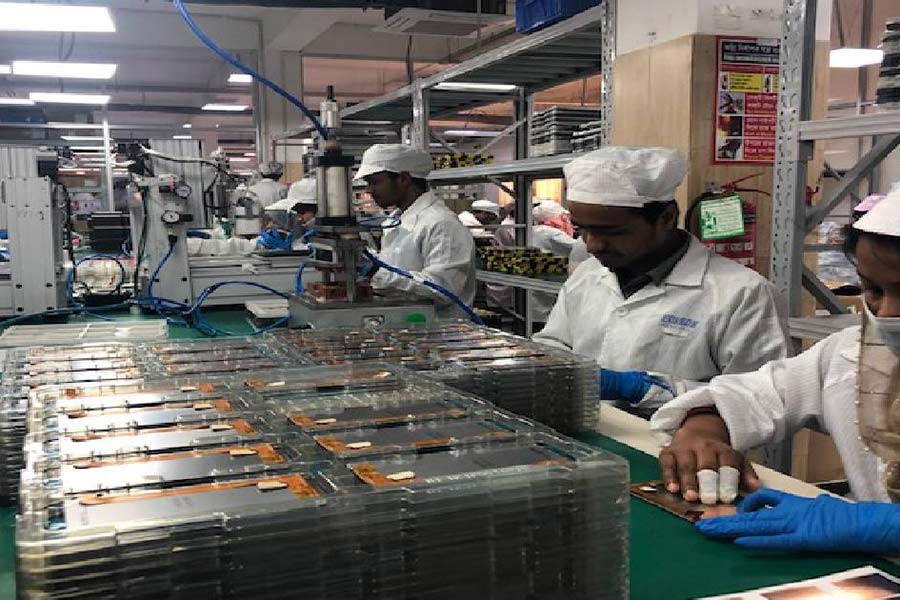 Aiming to provide quality phones to customers, the company started its journey in 2008 when it used to import mobile phones from China but in 2018 it established a factory at Zirabo in Ashulia aiming to produce phones in the country.

There is a huge export potential of Symphony mobile phones, especially in the Middle East and India’s seven-sister states, said Shahid adding that Symphony has already expanded its business in Vietnam and Sri Lanka through china.

Almost 1,000 people have been working at Symphony factory where an Assembling Plant was built on 57,000 square feet land in Zirabo.

The company is also establishing two more factories, one at Bangabandhu High-Tech City in Gazipur, and the other on 8.16 acres land in Ashulia.