Stop delivery of e-invoices in the interim 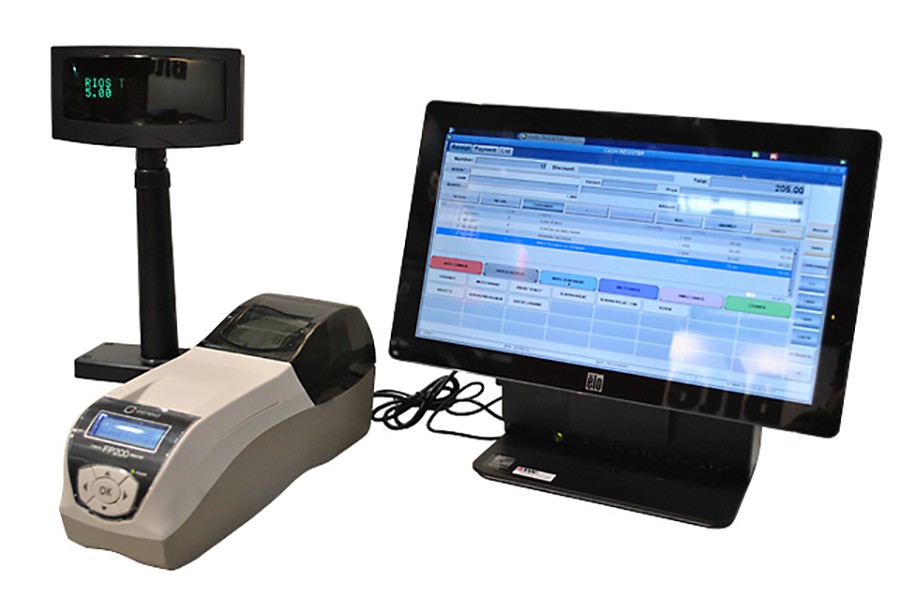 Retail shops and outlets except superstores are not issuing invoices from electronic devices, taking advantage of a transition from one device to another.

The VAT department could not ensure the use of neither ECR nor EFD to collect VAT from retail outlets.

The FE has found such machines lying idle in some shops that fall under the mandatory ECR-installation category.

Instead, the service providers are issuing invoices manually only if a customer asks for it.

The shops are charging the same amount as an ECR does.

Although things are going wrong, the National Board of Revenue (NBR) that earlier declared a shift in device from December 2019 is yet to supply EFDs to shops.

Officials said VAT collection from 25 types of shops and services have fallen significantly as EFD could not be readied for them in the first half of this fiscal.

Talking to the FE, VAT online project director Syed Mushfequr Rahman acknowledged the tendency of VAT evasion by shops during the transitional period.

He said some complexity in getting access to the Bangladesh Computer Council (BCC) by the Chinese contractor caused this unusual delay.

The NBR has picked Chinese firm SZZT to import and install EFDs with the technical support of Synesis IT.

"We hope to start supplying some 100 EFDs to shops from next February," Mr Rahman mentioned.

The government has made the use of ECR mandatory through issuing a circular in 2011.

But the NBR on May 13 last year issued an order making EFDs obligatory for some 25 categories of businesses.

Seeking anonymity, a retired VAT official said an unholy nexus between field-level VAT men and businesses is mainly delaying the installation of EFDs.

"There will be no scope for VAT dodge or bribery after EFD installation as it will help keep a recorded database to be linked with the NBR's central server."

An EFD management system under the project will be in place to monitor sales invoices of businesses.

The sales invoices will be sent to the system to get authorisation code for printing.

EFD has been made mandatory for businesses like retail shop, hotel, restaurant, clothing, sweetshop, furniture, electronics outlet and jeweller's.

A senior VAT official said they are not launching a tough drive to ensure use of ECR during transition.

Until the supply of EFDs, the businesses should comply with the NBR's previous instruction on the use of ECRs, officials said.

An estimated 0.2 million EFDs will be imported for shops and other outlets, they cited.

A tender has already been invited for 0.1 million EFDs at a cost of Tk 3.17 billion.

Businesses have to pay nearly Tk 22,000 to purchase and install each EFD.

According to the NBR data, only 3.0 per cent of the total VAT comes from domestic traders at retail and wholesale levels.

It will be 10-15 per cent once businesses start using the fiscal devices.