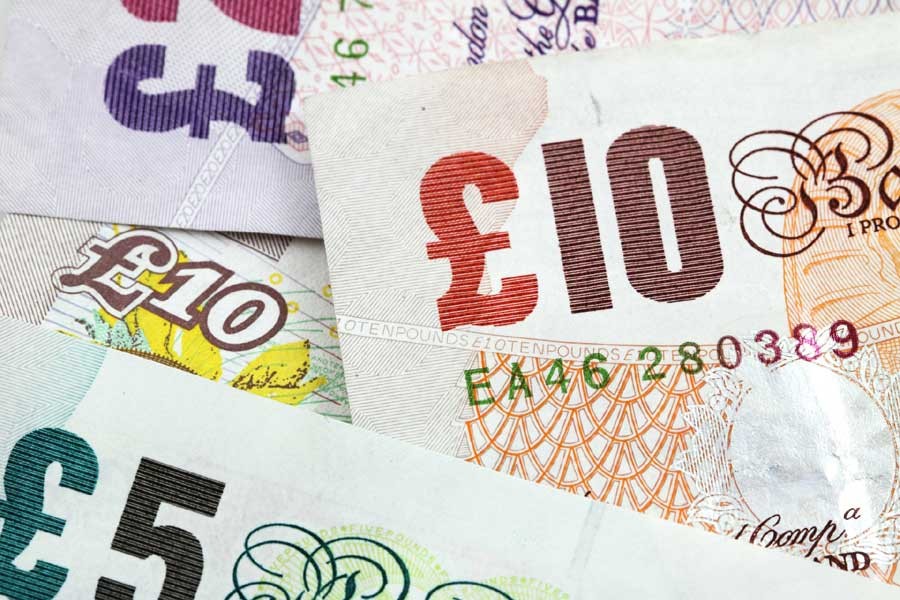 Pound skidded to a two-week low on Friday amid doubts over the outlook for Bank of England interest rate moves and concerns over Brexit, when the dollar climbed, as investors bet a fiscal boost may push up US inflation.

Sterling has been pushed lower this week by a combination of weak data and comments from BoE policymakers that markets have interpreted as dovish, reports Reuters.

Although investors are pricing in an 80 per cent chance of a first 25 basis-point interest rate hike will come at the Bank of England’s next policy meeting on Nov. 2, doubts are growing about future rate hikes.

On Thursday evening British Prime Minister Theresa May appealed to EU leaders to help her silence critics at home and break a deadlock in the Brexit talks.

The New Zealand dollar sank to a five-month low on concerns the new Labour coalition will take a harder stance on immigration and foreign investment than the outgoing center-right government.