Landphone number has halved in a decade 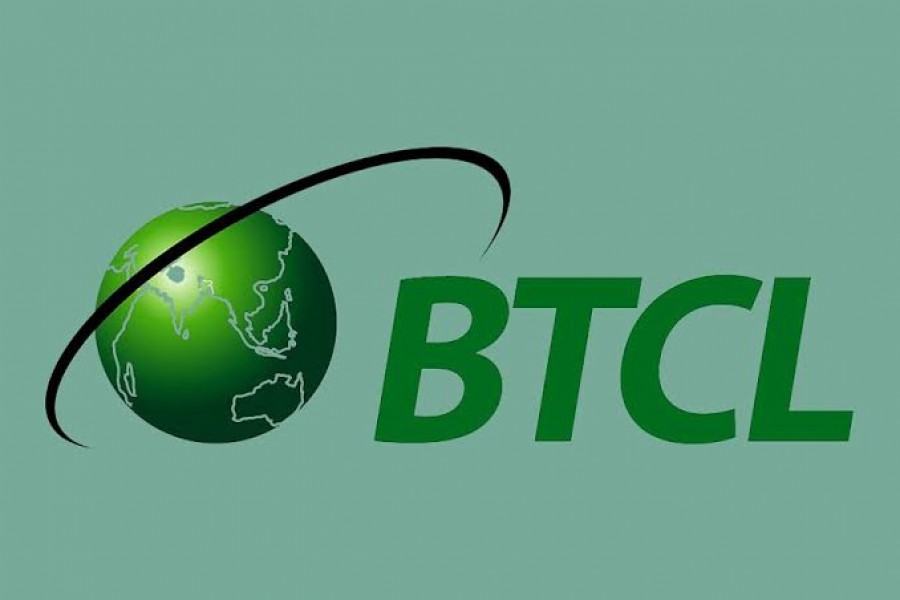 The state-owned Bangladesh Telecommunications Company Limited (BTCL) has been losing around 50,000 clients of its landline phone every year since the fiscal year 2011-12.

The number of landphone connection has halved over the last one decade, mainly due to the increased use of mobile phone.

Besides, the state-owned company has been incurring huge financial loss. When it was turned into a company from a state organisation in 2008-09, its annual revenue was Tk 16.89 billion, and net profit was Tk 1.06 billion. Ten years later, it incurred a loss of Tk 3.89 billion.

The agency has been incurring loss not only because of the drop in landphone connections, but also because of ageing assets. The BTCL had to write off Tk 5.60 billion in FY 2018-19 for the depreciation of its assets and establishments, according to its annual report.

In a desperate move to revamp, the state-owned enterprise decided to withdraw the monthly line rent for landphone services from August 16 last year.

At the same time, it offered subscribers unlimited BTCL to BTCL talk-time with a monthly payment of only Tk 150. It also fixed Tk 0.52 per minute call charge from BTCL to other operators.

Earlier, the monthly line rent of BTCL was Tk 160 for Dhaka, Chattogram and Khulna, Tk 120 for other district headquarters, and Tk 80 for upazilas.

He thinks the entity will be able to lure back its previous clients and court new customers.

But a number of BTCL zonal officials in Dhaka, seeking anonymity, told the FE that they have been able to attract only a few hundred clients in Dhaka in the last four months.

Telecom and ICT expert Zakaria Swapan said in a few years only some public offices may use landphone.

"Private houses and offices are not interested in using landphone anymore."

But he ruled out any possibility of 'zero connection' of BTCL landphone in near future. The government offices will use landline for a long time, he added.

The Telegraph branch under the Posts and Telegraph Department was created in 1853 in the then British India, and was regulated afterwards under the Telegraph Act of 1885.

The Telegraph branch was reconstructed in 1962 in the then Pakistan as Pakistan Telegraph and Telephone Department.

Under the Bangladesh Telegraph and Telephone Board [Amendment] Ordinance, 2008, the government in public interest, by agreement transferred the entire undertaking of the board to a public limited company registered under the companies Act, 1994 namely Bangladesh Telecommunications Company Limited (BTCL) from 1 July 2008.