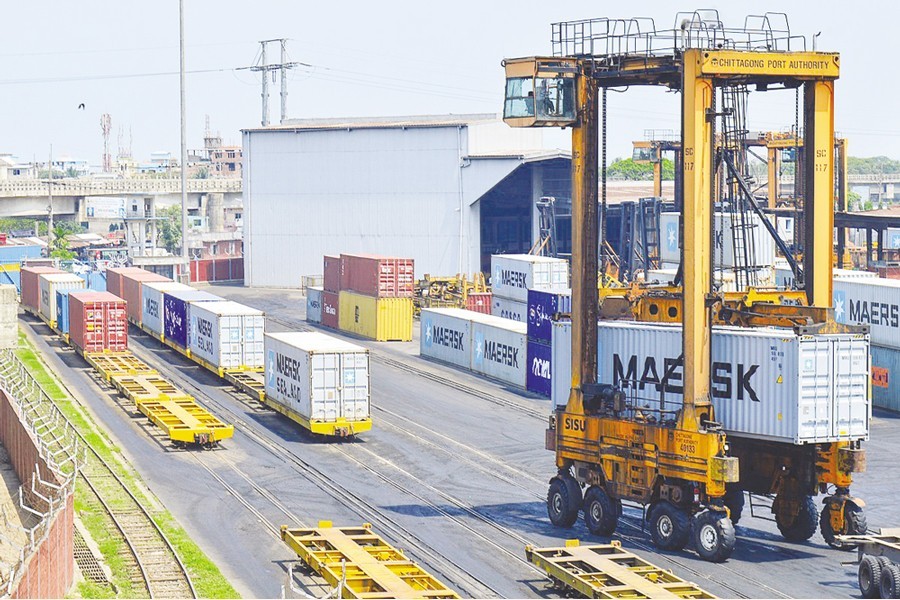 The National Board of Revenue (NBR) will buy six container scanner systems to be installed at three sea and land ports, aimed at checking duty evasion in the processes of exports and imports.

The cabinet committee on public purchase approved the procurement proposal at a virtual meeting on Wednesday, chaired by Finance Minister AHM Mustafa Kamal.

The NBR collects the highest amount of revenue from the Chittagong port, the main seaport of the country, which has only five permanent and two mobile scanners at its six gates.

The remaining six gates of the port, through which export and import cargoes are transported, have no scanners. The officials fear that the traders might take advantage of dodging tax through miss declaration due to the absence of scanners at the gates.

Few months back, Mr Kamal told newsmen that scanners will be set up in all the gates of land and seaports in the country to check duty evasion by the unscrupulous traders.

He also said that through this process, siphoning off money abroad can be contained to some extent what a section of the people is now doing through under-and over-invoicing of trade.

Officials said the new scanners will have the capacity to scan the containers faster than the existing ones and the features to make the cargoes inside the containers clearly visible.

Thus, they said, the releasing and delivery of containers from the port areas will be as fast as the shippers want.

According to a Time Release Study 2022, conducted by the NBR, the average time from arrival to release for sea cargoes is around 11 days 6 hours while for air cargo the interval is around 7 days 11horus and for land cargo it is around 10 days 8 hours.

Officials said in the absence of the required number of scanners in the port gates, the customs authorities need to conduct physical checking of the increased number of containers, causing delays in delivery.

Having more scanners will let the customs authorities to lessen physical checking of containers, leading to faster delivery, they said.

Of the total, the Bangladesh Agricultural Development Corporation (BADC) will import 50,000 tonnes of muriate-of-potash (MOP) fertiliser from Canadian Commercial Corporation under state-level contract at a cost of Tk 4.14 billion.

The BCIC, under another proposal, will buy 30,000 tonnes of bagged granular urea fertiliser from Karnaphuli Fertiliser Company Limited (Kafco), Bangladesh at a cost of Tk 1.85 billion.