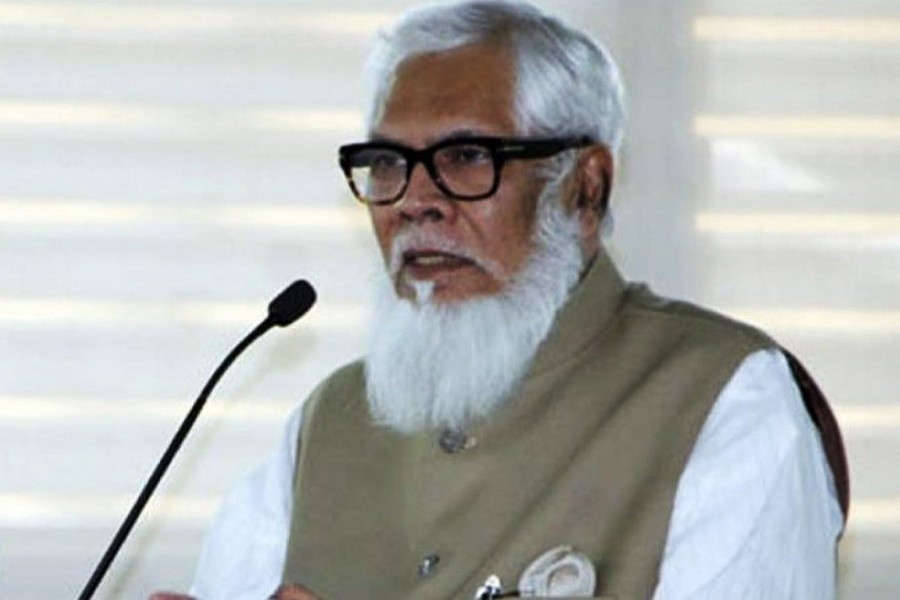 An adviser to the prime minister has requested the commerce ministry to expedite the process of amending the Companies Act to help improve business environment in the country.

Bangladesh improved in the index by eight notches to 168 from 176 in 2019 out of 190 countries. Higher ranking (a low numerical value) indicates better, usually simpler regulations for businesses and stronger protections of property rights.

These are: formation of single-person company, extension of annual general meeting notification to 21 days from 14 days, elimination of company seal and inclusion of economic harm principle.

According to the letter, two proposals had already been approved by the cabinet in principle.

"Such amendments to the Companies Act will not only improve the ease of doing business index but will also help improve overall business environment in the country," the letter reads.

However, formation of single-person company is now under review at the finance ministry. In November 2018, it was approved by the cabinet.

Such type of company is necessary as there are many companies owned by one person.

As per the Companies Act 1994, at least three directors are required to form a company. But there are many renowned companies abroad which are owned by one person.

The government also approved the extension of AGM notification to 21 days from 14 days.

If company gets 21 days, general investors will get enough time for taking preparation. But elimination of company seal and inclusion of economic harm still remain a far cry.