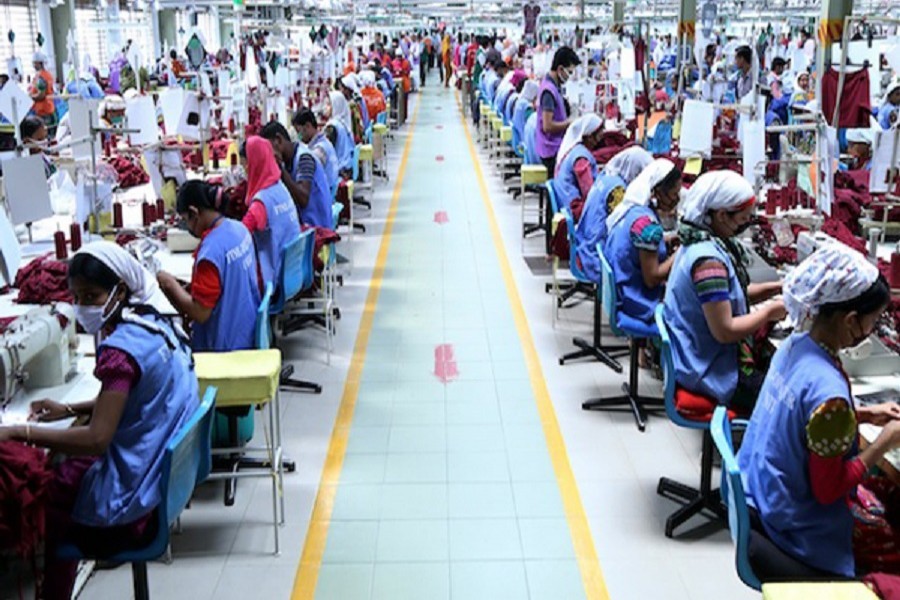 Five global-rights groups made a fresh plea to the European Commission (EC) to recheck Bangladesh's GSP status as they alleged continuous denial of core labour rights in the country's apparel industry.

"…despite signing a "Sustainability Compact" with the European Union four years ago, the Bangladesh government remains in violation of this Compact, failing to make vital reforms required to ensure its garment industry complies with core international labour standards," they said in a written representation to the EC.

Their white paper on the main export industry of Bangladesh focuses on four key areas which have remained a major concern for the European Union, the ILO, unions and labour-rights groups, and other stakeholders in the international community following the catastrophic collapse of the Rana Plaza building.

The issues in focus are labour-law reform, freedom of association in the export-processing zones (EPZs), improving union registration, and the curtailing of anti-union discrimination.

The Sustainability Compact that was signed in 2013 provided for a number of specific and time-bound actions in these four areas which the government committed to implementing.

The paper attached a number of case studies highlighting how union activists continue to face, what it described, significant anti-union discrimination and violence. These cases coupled with the crackdowns on peaceful wage protests in December 2016 prove that dialogue has been a completely ineffective approach to ensuring meaningful change in Bangladesh.

In May 2017, the EC extended the deadline for action for Bangladesh to August 2017 to provide the EU with "tangible progress" in order to remain eligible for the EU's preferential trade access.

This deadline extension followed a number of previous extensions and now passed without consequences, they pointed out in the paper, adding although Bangladesh continues to fall behind on the required actions, the EU has yet to launch a trade investigation in Bangladesh to confirm the extent to which core labour-and human-rights standards are being met.

"There is insufficient progress towards labour law reform, no clarity as to what action will be taken to improve workers' associational rights in the EPZs, a steep deterioration in union registration practices and a long list of severe violence against unions," Ben Vanpeperstraete of CCC said in a statement.
The Bangladesh government has had over four years, considerable technical and financial support and numerous opportunities to demonstrate their commitment to reform.

"The Bangladesh government is consistently failing to meet its obligations under international law to protect workers' rights," ITUC general secretary Sharan Burrow said, adding that the result is continued "exploitation and poverty wages" for workers in the garment industry.

"An EU investigation would help break the stranglehold that factory owners in Bangladesh have over the parliament and government, and would provide vital support for workers and their families," she noted.

Despite promises made, it is still extremely difficult for workers in Bangladesh to exercise their fundamental labour rights, said Jenny Holdcroft, IndustriALL assistant general secretary, in support of the call for the EU to launch trade investigation.

ETUC Confederal Secretary Liina Carr said, "We call the EC to be consistent with its 'Trade for all' agenda to promote the respect of labour rights around the world. Trade between EU and Bangladesh should be an opportunity to raise labour standards. We need to break up the vicious circle of workers' exploitation in the garment industry in Bangladesh that ultimately affects European workers too in a race to the bottom."

The rights groups are urging the EC to stop extending deadlines and to act upon on its warnings towards the government of Bangladesh by starting a trade investigation into its continued eligibility to preferential access to the EU market in order to pressure Bangladesh to embark upon meaningful labour reforms.

A trade investigation will provide ample opportunity for the Bangladeshi government to do the right thing, but will also provide the stick that is so clearly needed for change, they said.