It causes cost overrun by 76pc 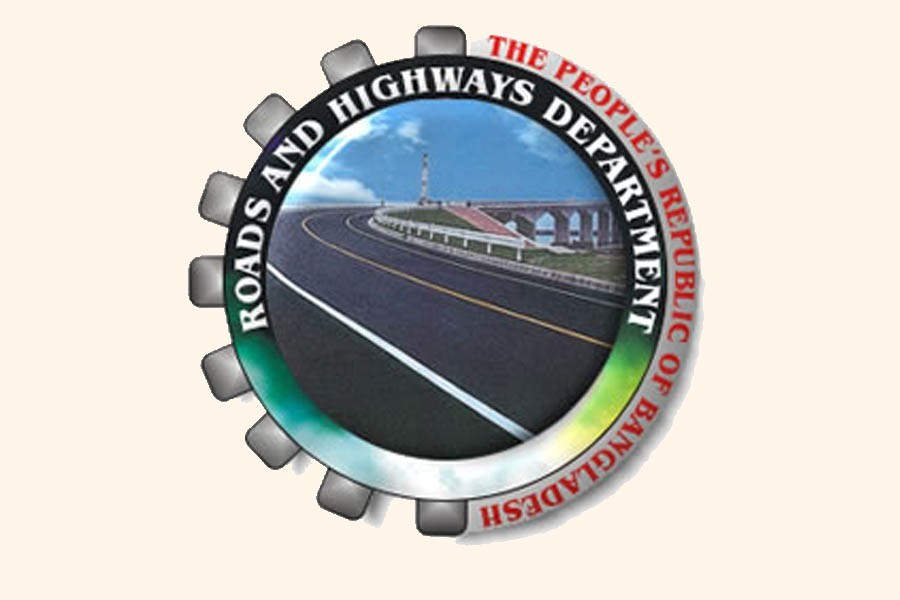 The RHD has sought a revision of the 1.85km Bogura city-to-medical college connecting road project, with a proposal to increase the cost by 76 per cent to Tk 1.85 billion, insiders said on Monday.

The Roads and Highways Department (RHD) has also requested to extend the project implementation deadline up to June 2023.

The government approved the Tk 1.05 billion project in 2017 to complete it within the next two years.

Earlier, the road transport and bridges ministry extended the project implementation deadline by three years up to June 2022 from the initial deadline of June 2019.

Despite the failure to build the 1.85km road in five years, the Executive Committee of the National Economic Council (ECNEC) is likely to endorse the revision at its meeting today (Tuesday), Planning Commission (PC) officials said.

The Bogura city dwellers have been suffering immensely for the last 18 years due to the dilapidated road to Bogura medical college.

The RHD had taken up the project first time in 2004 to construct a 2.66km road from Bogura city to the medical college, but could only develop 0.81km, leaving the major portion in the lurch.

A senior RHD official said the construction work of the 1.85km road under the ongoing project has been delayed due to land acquisition difficulties, resulting in the time and cost overrun.

They faced severe resistance in land acquisition due to some roadside establishments, he added.

"We have in the meantime completed some 1.0km road construction out of 1.85km road. Now the remaining works will be completed after the payment to the affected landowners," he added.

According to the revised development project proposal (RDPP), the land acquisition cost has been doubled. The value of 2.57 hectares of land was earlier estimated to be Tk 815 million, but now it has jumped to Tk 1.63 billion.

When asked, a PC official told the FE that they would place the revision proposal before the ECNEC on Tuesday for getting approval. Actually the failure to acquire land in time has raised the cost of the road development project, he added.

If the implementing agency acquired land just after starting the project in 2017, the overall cost might not rise and people could have used the road before 2019, he observed.

"We're surprised that if an authority takes five years to build a 1.85km road, how will the country develop?" the official raised the question.