Retaining European Union's GSP: BD has to comply with REX system by June 30 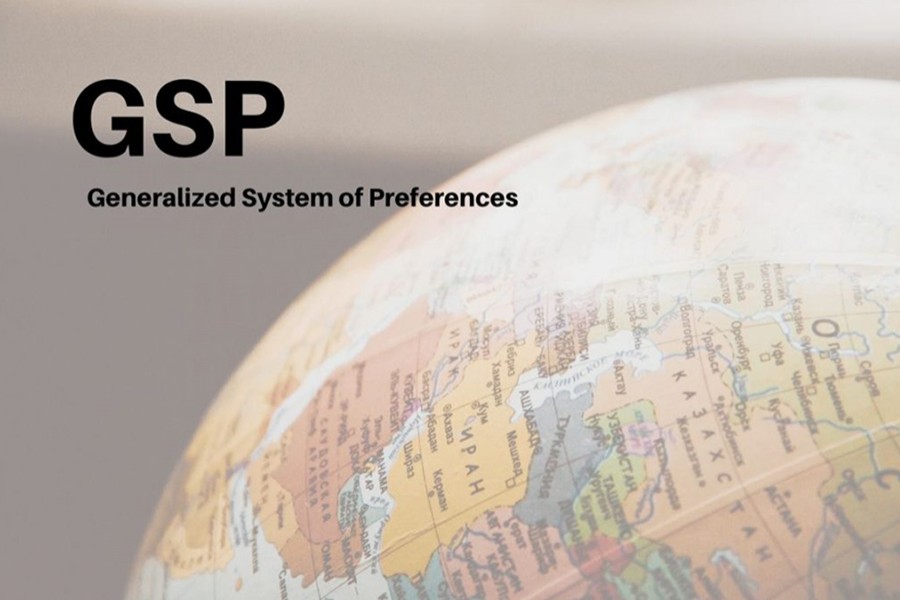 Bangladesh gets a six-month grace period until June 30 to comply with the European Union's (EU) Registered Exporter (REX) certification system of origin of goods to retain the GSP (generalised system of preference) facility there, officials said.

The effective application date of REX system for Bangladesh began on January 01, 2019, and ended on December 31.

The REX system is applicable for the EU's GSP beneficiary countries, and the EU notified Bangladesh about it in 2017, they said.

The EPB in the letter said the EU has extended the REX registration number issuance time for Bangladesh until June 30 as grace period, considering the huge number of local exporters who shipped goods to EU, after the EPB requested for the same.

"There will be no scope to issue GSP form-A (the existing certification system) after the June 30 deadline," the letter warned.

The REX system is based on principle of self-certification by exporters, who will issue statements on origin to themselves on eligibility of duty-free facility to the EU, the biggest export market of Bangladesh.

To be entitled to issue the statements on origin, all local exporters will have to be registered with the EU database, known as the REX system, through the EPB.

The REX system has been implemented to simplify export formalities as well as to reduce workload, cost of exporter and administrative burden.

Till date, the EPB has registered some 1,904 local exporters, majority of whom are from textile and RMG sector, he added.

He also expressed hope of completing the registration work by the extended time.

Under the REX system, Bangladeshi products will get duty-free access facility to the EU. India, Pakistan and Sri Lanka have already introduced the system.

When asked, the Bangladesh Garment Manufacturers and Exporters Association (BGMEA) President Dr Rubana Huq said there are no major issues, but they are facing problems with groups having one TIN (taxpayer's identification number).

According to the EPB, some groups of companies have applied for REX registration for their multiple companies through their single TIN, which is not accepted by the EU.

Keeping this in view, the EPB letter has clarified that every company is required to have separate TIN for getting REX registration.

It explained that Certificate of Incorporation and TIN only mention the name of a single company, and there might be incidents that a registered exporter might be revoked from the REX system for some reasons.

In such cases, the GSP facility for rest of the companies, owned by the same group or individual person, would be cancelled automatically, it said.

Currently, Bangladesh enjoys duty-free facility in exporting goods to the EU under its EBA (everything but arms) scheme. More than 60 per cent of Bangladeshi goods are exported to the EU.

The country fetched US$ 40.53 billion by exporting goods in last fiscal year, 2018-19, according to official data.