Shift in focus on funding 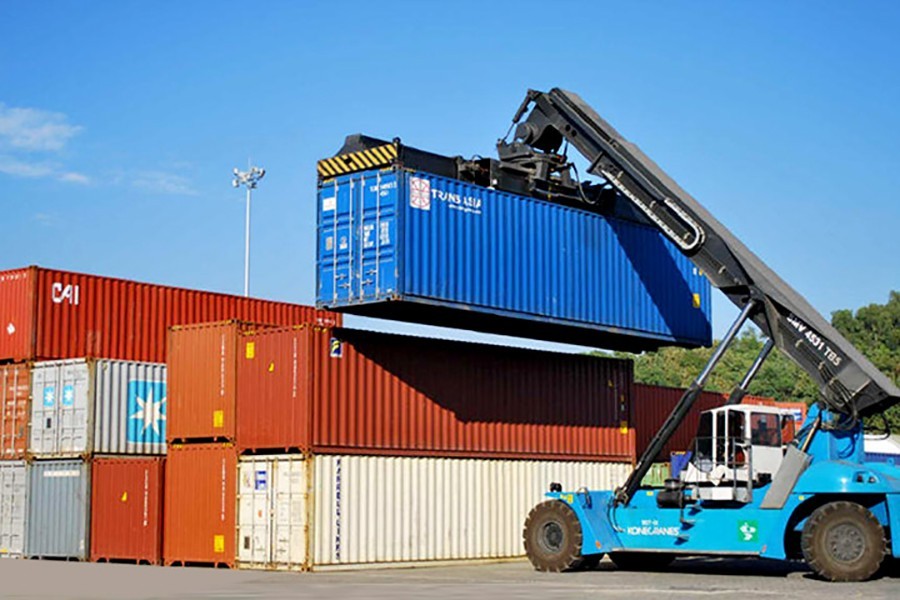 The relocation of the ICD (Inland Container Depot) from the Kamalapur railway station in the city will be delayed because of a shift in the mode of financing for implementation of a project to this end.

The project is going to be implemented through a financier instead of the public-private-partnership (PPP) arrangement as planned earlier.

The PPP Authority and Bangladesh Railway (BR) have been working since 2013 on the Tk 23.9 billion ICD project at Dhirasram in Gazipur where the ICD from Kamalapur will be relocated, considering the increasing cargo traffic.

Officials said the railway authority had spent much of the time looking for funding from Japan under the government-to-government PPP arrangement.

However, officials said the proposal submitted by a Japanese company in early 2019 for the project was not acceptable to the BR. There has not been any progress in funding under the G-2-G PPP arrangement since then.

Though the Japanese ministry of land, infrastructure, transport and tourism (MLIT) tried to woo another investor, the officials said the BR was yet to get any response from it.

BR officials, however, said they made good progress in establishing a multimodal transportation hub, another Japanese G-2-G PPP project at the Kamalapur station. "But the project's success would depend on the faster shifting of the ICD from the land as the entire 250 acres would be used to accommodate different modes of transport along with many business centres," said an official.

He said the BR was yet to get any response from Japan though it gave assurance of looking for another investor when it was informed that the proposal of Sojitz was not accepted.

According to BR officials, due to the delay in funding, a decision was taken to implement the project with financing from a development partner.

Another source said a Chinese company also showed interest in implementing the project with the Chinese government's financing.

The cabinet committee on economic affairs approved the Dhirasram ICD project on August 14, 2013. The PPP Authority appointed Price Waterhouse Coopers, India as the transaction advisor (TA) for the project on February 29, 2016.

The TA has already submitted the feasibility report and is now working on preparing contract and tender documents.