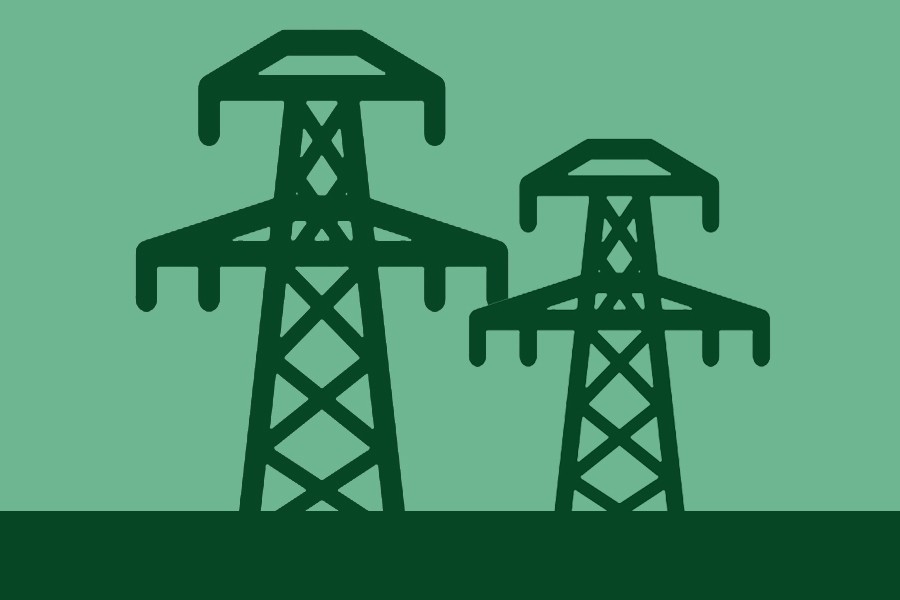 Bangladesh is becoming dependent on coal-based power, as various challenges still remain for development of renewable energy, including inadequate grid infrastructure and lack of robust policies, said a latest report of GlobalData.

The report - 'Bangladesh Power Market Size, Trends, Regulations, Competitive Landscape and Forecast, 2022-2035' - reveals that the share of coal-based power in the country's total generation is estimated to reach 12.6 per cent in 2032.

Bangladesh is lagging behind in development of renewable energy sources. Its total renewable installed capacity was 537 MW in 2021, accounting for only 2.5 per cent of the country's capacity mix.

Among renewables, solar PV accounted for 98.6 per cent of the capacity, with onshore wind, bio-power, and small hydro plants accounting for rest of the share, the report noted.

Energy Expert Dr Ijaz Hossain said Bangladesh has neglected gas exploration and renewable energy sources as solutions. But now the country has realised it when energy prices have increased substantially.

The government was doubtful over gas exploration, while cost of renewable energy generation leads it to think twice.

"Bangladesh is set to increase its coal-based power generation capacity to ensure supply security at a time when many other countries are focusing on development of renewables and cutting dependency on thermal power to achieve climate goals," said the UK-based company report.

It also opined net metering has been moderately successful in Bangladesh among the renewables.

In September 2022, the government announced plans to add around 4.3 GW coal-based thermal power to address frequent blackouts, which caused a major strain on industries, especially the garment industry that accounts for over 80 per cent of the country's exports.

The cost of electricity generation is also high in the country, which has burdened power generation companies, the report noted.

Recently, Bangladesh has increased retail power tariff by 5.0 per cent, and decided to adjust power prices in the first week of every month.

The government has increased electricity import from India over the years, since it has proved to be a cheaper option.

"Moreover, these steer the country away from its unconditional target to reduce GHG emission by 27.56 Mt CO2e (6.73 per cent) below business as usual (BAU) level in 2030. The rise in electricity demand has led to an increase in gas-based generation over the years," the GlobalData report said.

In 2021, gas-based generation accounted for 66.4 per cent of the total annual generation.

"It is estimated that the country's natural gas reserve will be depleted in 10-12 years based on the current usage. The increase in global energy prices makes importing natural gas an unattractive option."

"The country's preference towards coal-based thermal power development and import may only be a temporary measure to overcome these challenges," said Mr Saibasan.

In the long-term, the country should look at incentivizing renewable power plants to encourage adoption, invest in upgrading the grid, and focus on development of energy storage to overcome dependency on thermal power and meet its climate goals, he added.

IFIC Bank honours the meritorious children of its employees