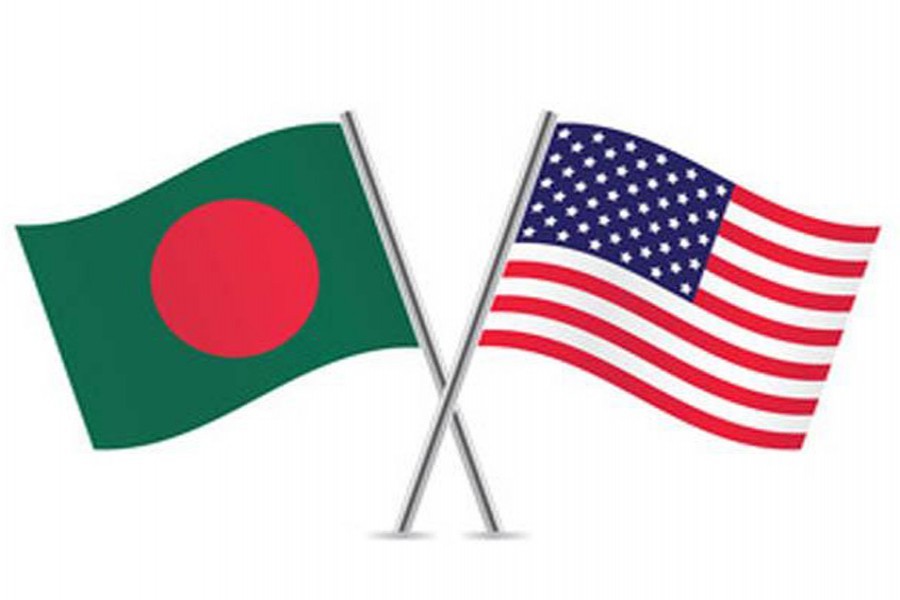 Bangladesh needs to address issues such as corruption and infrastructure deficiency to improve the country's business climate and thus attract foreign investment, US officials said on Monday.

Appreciating the Bangladesh government's steps to bring reforms in the investment regime, they pointed out that what needs to be now is 'to let the reform work'.

“Bangladesh is now in the focus of the global investors due to its impressive economic growth. But there are some barriers like lack of transparency in decision-making process, absence of proper intellectual property rights, and corruption which cause hesitation among many US investors,” said a senior US Embassy official.

They were briefing a select group of journalists about the upcoming ‘US-Bangladesh economic discussion’.

Scheduled to be held in Dhaka on September 30 (Wednesday), the discussion will focus on the entire gamut of bilateral economic relations and try to find ways and means to further strengthen cooperation in area of trade and investment between the two countries, according to officials concerned.

“We're pleased to see that many of the reforms have been announced recently. One of the challenges in improving the ‘ease of doing business’ is not just putting the reform in place but to ensure that they work. The US companies want to see how successfully the reforms are working,” added one of the officials.

The Bangladesh investment promotion and regulatory authorities are working on improving the investment climate, according to local officials.

The US officials said that US investors are eager to invest in energy, agro-processing, ICT and a few other sectors and they are watching the state of investment reforms in Bangladesh.

Responding to a query, they said that the US has the best defence industry in the world and talks were initiated in recent times to enhance arms trade between the two countries.

They also mentioned that GSP (generalised system of preference) was withdrawn in 2013 due to poor labour rights in Bangladesh. "Whenever the situation improves, it (GSP) might be restored for Bangladesh," an official said.

On energy cooperation, they said that the US companies like Cheveron have long been contributing to Bangladesh's energy security.

Recently, the officials added, some other prominent US companies like Exxon Mobile and Excelsior have shown interest in investing in energy sector in Bangladesh.

Replying to another query, the US officials said the Indo-Pacific Strategy has nothing to do with the regional dynamics of geopolitics in this part of the world.

"The main goal of the IPS is to ensure free and fair trade in the Indo-Pacific region," an official said.

He said in the context of the Covid-19 pandemic, the upcoming economic discussion will also address the issues relating to public health challenges.