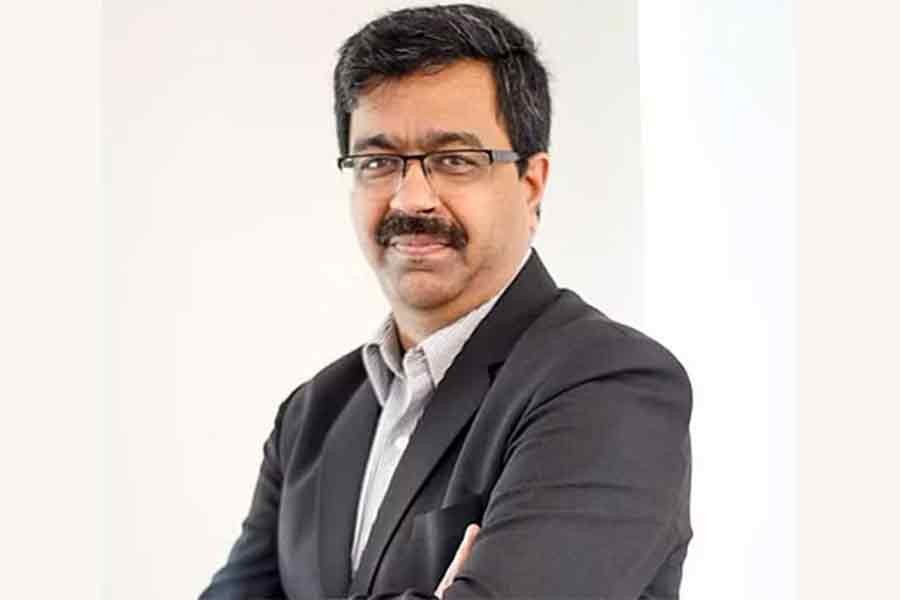 Sethi joins Robi following his role at Myanmar’s leading mobile operator, Ooredoo, as its CEO. Prior to that, he served as the chief commercial officer at Airtel for Africa, reports bdnews24.com.

He will be replacing M Riyaaz Rasheed, who has been serving as Robi’s acting chief executive officer since August 2021. Rasheed will now focus on his role as the company’s chief financial officer, Robi said in an emailed statement on Monday.

“With market leadership in 4G and digital innovation, Robi is now well poised for its next wave of growth. At this point in Robi’s journey, we are very happy to have a widely regarded prolific growth driver like Rajeev Sethi taking on the leadership role of Robi,” Hans Wijayasuriya and Vivek Sood, joint acting CEOs of Axiata Group, said in a statement.

“As the company prepares to celebrate its 25th year of operation, Rajeev’s leadership will certainly generate fresh momentum for Robi’s competitive strides in the Bangladesh market.”

“Riyaaz played the critical anchor role in bringing the Robi team together during these most challenging times and furthermore succeeded in delivering excellent business results during the five quarters he was at the helm. He leaves in Rajeev’s hands an organisation well positioned for the next wave of growth,” said Wijayasuriya.