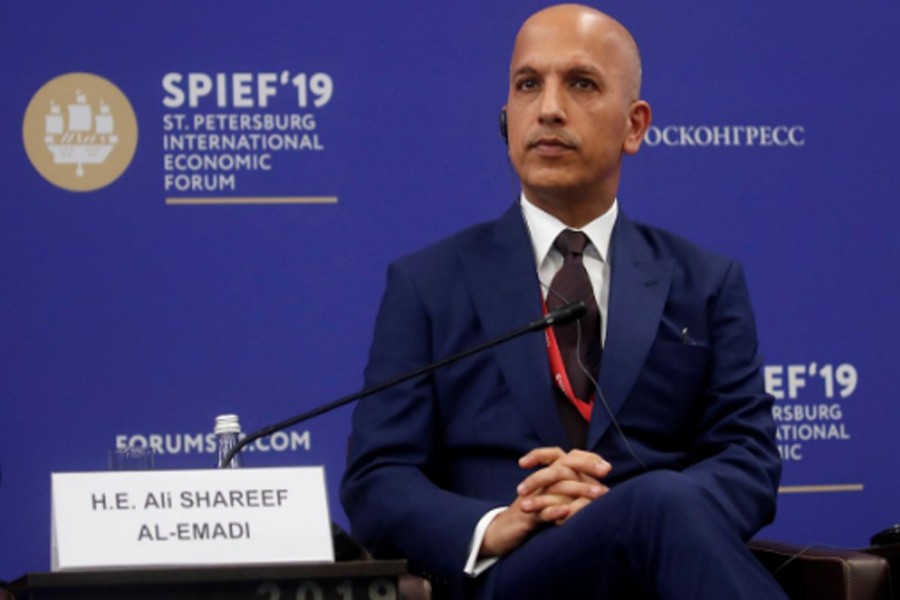 Qatar is open to accepting all currencies for trade though the dollar will still dominate, finance minister Ali al-Emadi told a conference in Doha on Saturday.

The comment at the Doha Forum came in response to a question about whether Qatar, one of the world largest exporters of liquefied natural gas (LNG), was prepared to accept other currencies in LNG trade.

“We are very much open to all currencies,” al-Emadi said on a joint panel with US Treasury Secretary Steven Mnuchin. The finance ministry clarified the comment was referring to broader trade rather than LNG specifically.

“If you look at Qatar, as I said, most of our economy is dollarized, based on our export of energy,” he said.

“But if you look at the way that the financial markets are structured, we are open for all currencies. We have the remnimbis, we have the euros, we have the sterlings, but the domination is for dollars,” the minister added.

“For us in Qatar, the currency has been pegged to the dollar for decades. It fits our economy and it seems that it’s working very well for us.

“When you have a country having 25% of the global GDP, their currency, whether we like it or not, will dominate and that’s a fact.”

Symphony to export smartphones by 2022