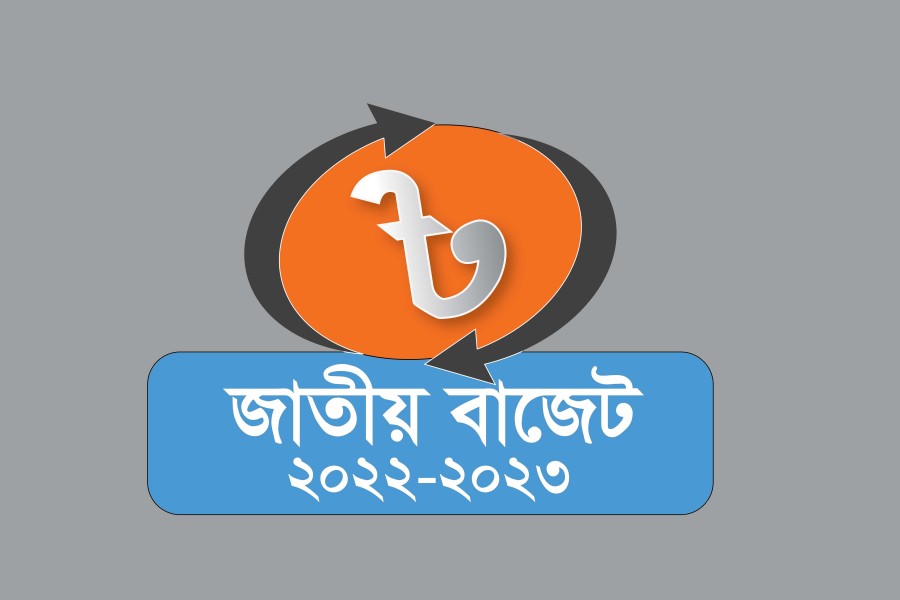 In line with the proposed budget for the fiscal year 2022-23, tariffs on import of spare parts at the local refrigerator and freezer production industry have been significantly cut down.

Industry insiders believed that the cut in import duties will give a further boost to the local fridge assembling industry which will hinder the government's plans to cut overall imports of the country. Apart from, investments in the local full-fledged refrigerator and freezer manufacturing industry will be at stake.

In his budget speech and post-budget press conference, the finance minister said, 'We are discouraging imports of products that are locally manufactured. If the products that are produced in the country are used by us, the local production should be further increased. We do not want to see these products imported from abroad. Doing this, we will take the concept of 'Made in Bangladesh' forward.' But the sector related sources say there is no reflection in the budget proposal given to the local fridge manufacturing.

According to the country's economists and stakeholders, local assemblers at the refrigerator manufacturing stage will be benefited from the budget proposal. In this context, import of spare parts in the assembling based domestic refrigerator producing industry would be increased, which is contrary to the implementation of the government's plan to reduce country's import.

Industry insiders and experts noted that Bangladesh is now self-sufficient in refrigerator production. The country's electronics and technology industry has moved towards productivity with the help of industry-friendly policies and tax assistance provided by the National Board of Revenue and the government. At present, a number of full-fledged local electronics manufacturing industries have been developed in the country. The local entrepreneurs made huge investment in setting manufacturing-oriented industry. These industries are now making finished fridge and all other essential parts in the country. Major portion of the domestic market have been captured by the locally finished goods. Also, local industries made products are being exported to many countries of the world. The 'Made in Bangladesh' tagged local industries produced refrigerator is getting wide acclaim in the world market.

When the refrigerator and electronics industry in Bangladesh is moving towards full productivity, it should not be encouraging the assembling industries in this sector.

Dhaka University's Professor of the Economics Department Md. Iftekhar Hossain said that, policy and duty supports should not be given to the assemblers in the sectors in which the full-fledged manufacturing industry have been developed and they have the ability to meet the local market demands.

Economist Abu Ahmed said the government has always give importance on boosting the domestic industries. It is also good for the country's economy. However, the decision has to be made to give benefits according to the production volume. If the finished product producers are contributing more than the amount of production in the assembling industry, then the producer benefits should be increased.

He said, since the government is inviting new manufacturers in the domestic compressor and refrigerator manufacturing industry, it means that the government is giving special importance to this sector. However, those who are self-sufficient must be given priority.

According to the concerned, the government is giving a lot more to the entrepreneurs in the full-fledged electronics and technology products sector of the country. As a result, local and foreign investment is increasing, employment and domestic production are increasing, import expenditure is decreasing. On the contrary, export income is increasing. Which is contributing to the revenue sector. On the other hand, giving tax concessions to the assembling industry in this sector will increase the number of assemblers instead of the actual producers, as well as increase the import of spare parts and increase the foreign exchange expenditure of the country. As a result, the steps taken by the government to reduce the import cost of the country will be challenged.