Petrobangla signs deal with HSMPL for LNG terminal at Kutubdia 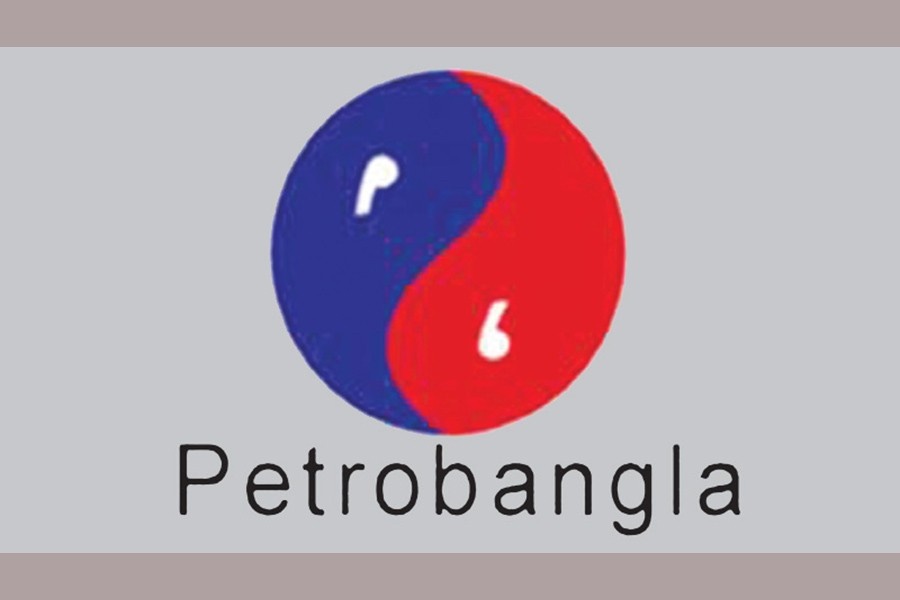 As per the agreement, the Hongkong Shanghai Manjala Power Limited (HSMPL) with Global LNG and Malaysia based Petronas LNG Limited would construct FSU and Fixed Jetty based Re-gasification Unit having 500 mmcfd capacity, reports BSS.

Representatives and officials concerned of the organisations were also present.