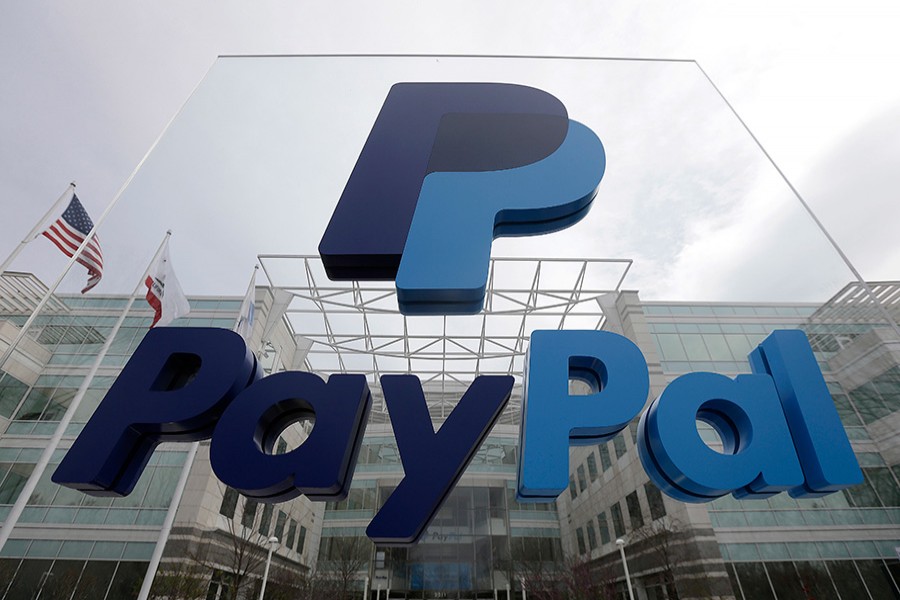 Sharp growth in mobile payments led PayPal Holdings Inc to report a better-than-expected third-quarter profit on Thursday and lift its guidance for earnings through the rest of the year.

The San Jose, California-based payments company has been working hard in recent years to expand its reach to new customers through partnerships and acquisitions, particularly in mobile payments. Those deals are clearly starting to bear fruit, analysts said.

“It was just a very strong quarter across the board,” said A.B. Mendez, an analyst and fund manager at Frost Investment Advisors.

PayPal shares were up 3.9 per cent at $69.89 in after-hours trading following the results.

Since separating from online marketplace eBay Inc in 2015, PayPal has reshaped itself from a company that mostly processed transactions for its parent to a payments giant that handles money transfers between other companies and customers, as well as friends, roommates, overseas relatives and small businesses.

In a call with analysts, Chief Executive Officer Dan Schulman characterised the third quarter as possibly the best since its split from eBay and said PayPal is on the hunt for more acquisitions.

“We have very strong balance sheet, and it’s a potential weapon for us as we think about competing going forward,” he said.

The company’s adjusted profit rose 32 per cent during the third quarter to $560 million, or 46 cents per share, beating the average analyst estimate of 43 cents, according to Thomson Reuters I/B/E/S.

PayPal lifted its full-year adjusted earnings forecast to a range of $1.86 to $1.88 per share from $1.80 per share to $1.84 per share. It expects 50 cents to 52 cents per share in earnings during the fourth quarter, compared with an average analyst estimate of 51 cents.

Much of the gains have come from PayPal’s aggressive effort to pick up market share in the fast-growing mobile payments space.