Over 0.5m workers get jobs abroad in five months 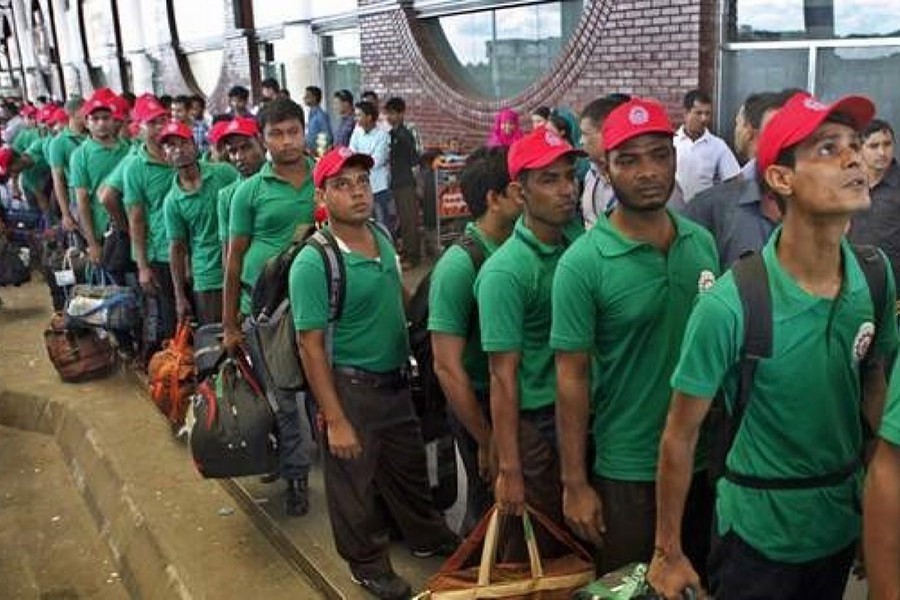 More than half a million workers found jobs abroad in the last five months of the current calendar year.

Official data showed a total of 503,979 workers flew to different countries during the January-May period this year as against 195,240 in the corresponding period of 2021, registering a 158 per cent growth.

However, the employment has dropped by 25 per cent in monthly calculation in May. Officials said it was a normal trend as sometimes the outflow of workers can see ups and downs.

The outflow of migrant workers remains steady, and it would continue in coming months as they have a good demand for workers from traditional markets, manpower recruiters said.

Officials at the BMET observed that a record number of workers would go abroad this year, as Malaysia would start hiring workers.

Job opportunities have also been created in the developed countries, including Greece and Italy, which would help increase quality migration, they added.

According to the official count, more than 13 million Bangladeshi workers have gone abroad since 1976. A total of 617,209 Bangladeshi found jobs in 2021.