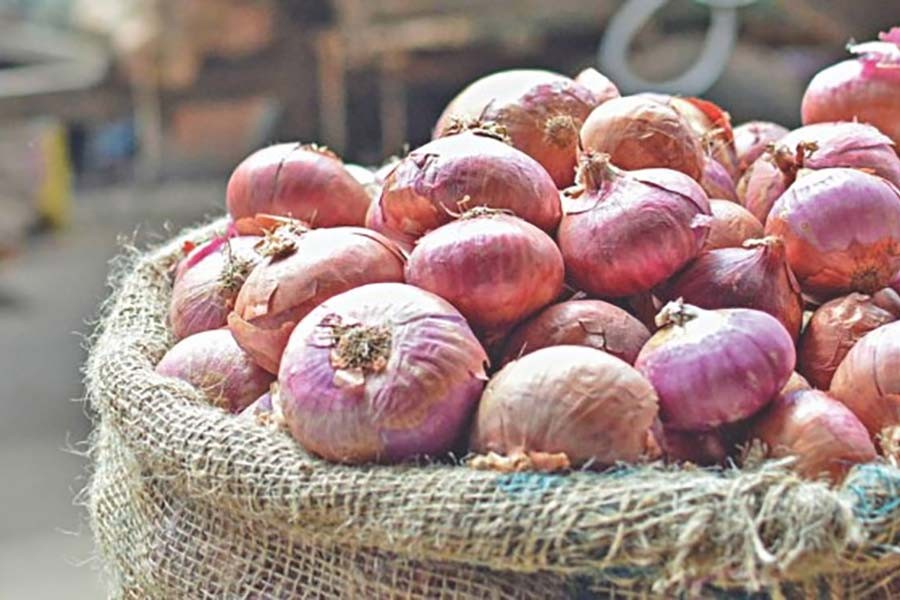 Commerce Secretary Md Zafar Uddin on Monday assured that the onion market will become stable soon as the government has taken effective measures to resolve the crisis.

“On behalf of the government, I want to assure people that the price of onion will come down soon following the government’s effective steps,” he told reporters at the Secretariat.

He said legal steps have been taken against 2,500 people for manipulating onion market.

He said the government has asked businessmen to import onions from other countries. “A huge amount of onion is being brought via sea,” he said.

Initiatives have been taken to import onions from Egypt, Turkey, and China via air cargo following the directives of the Prime Minister, he added.

“The local variety of onion has already hit the market in different districts. The activities of state-owned Trading Corporation of Bangladesh (TCB) have been strengthened [to tackle the situation],” he said.

Qatar Airways got $1.95b government lifeline after losses widened

‘Ministry has no plan to close state-owned sugar mills’