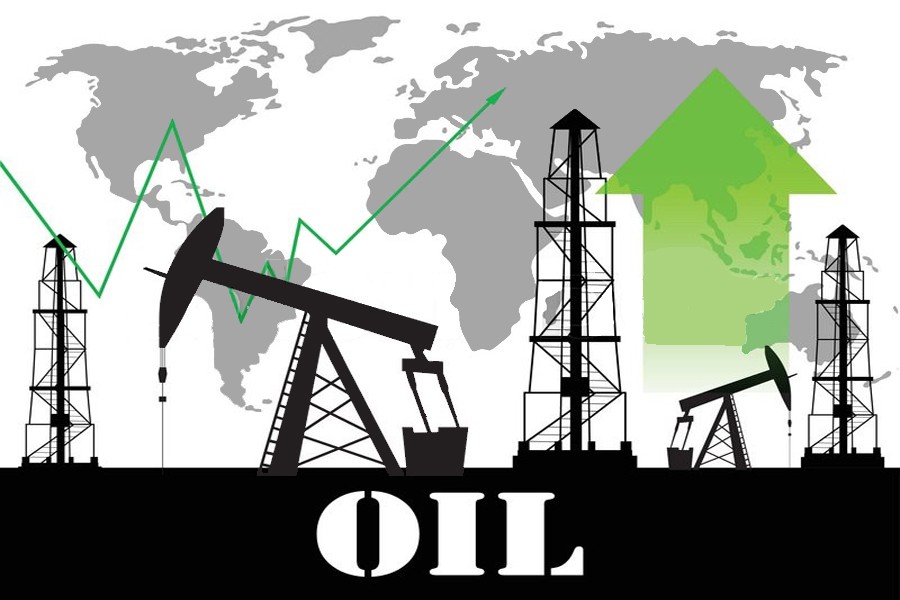 Oil prices were stable on Thursday, supported by ongoing OPEC-led supply cuts, tensions in the Middle East and lower US production due to hurricane-enforced closures.

Brent crude futures LCOc1 were at $58.10 at 0411 GMT, slightly lower than their last close, but around 30 per cent above mid-year levels, reports Reuters.

US West Texas Intermediate (WTI) crude CLc1 was at $51.97 per barrel, also down a touch from its last settlement, but almost a quarter higher than in June.

The US Energy Information Administration said on Wednesday that US crude inventories fell by 5.7 million barrels in the week to Oct. 13, to 456.49 million barrels.

US output slumped by 11 per cent from the previous week to 8.4 million barrels per day (bpd), its lowest since June 2014 as production had to be shut because of tropical storm Nate, which hit the US Gulf coast earlier in October.

Analysts said there was also a risk to supply from political instability in areas ranging from the Middle East to South America.

And analysts see crude supply tightening further as the OPEC and partners, including Russia, are expected to extend a deal to curb production beyond its expiry date next March.