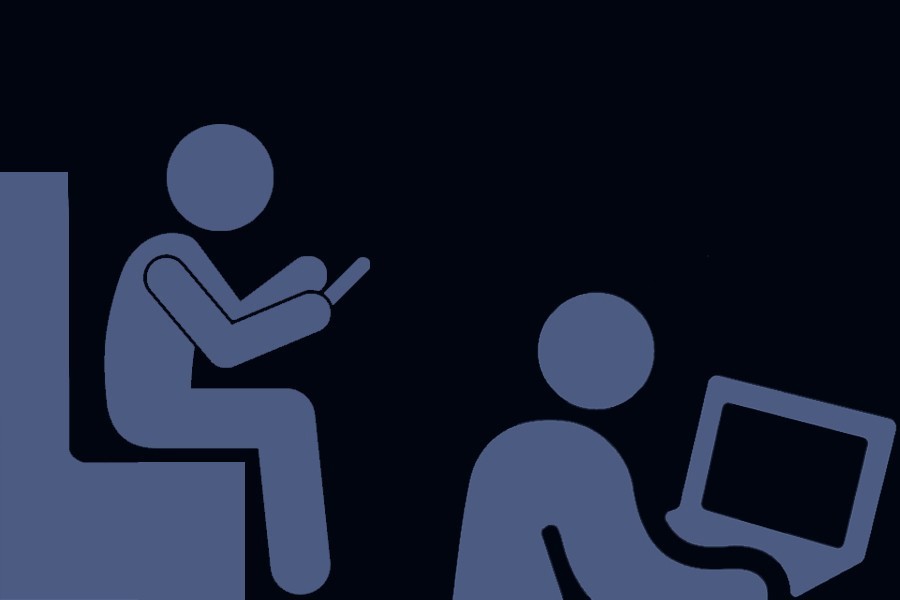 The total number of internet subscribers in the country stood at 103.476 million as of June 2020, the statistics of the telecom regulator showed.

Of the total subscribers, according to Bangladesh Telecommunication Regulatory Commission (BTRC) data, there were 94.905 million mobile internet users and 8.571 million broadband internet users in the country.

Prior to this, total internet subscribers in the country was 99.428 million until December 2019, the BTRC data further disclosed.

Of the subscribers, there were 93.681 million mobile internet users and 5.742 million broadband internet users until December 2019 and the rest were WiMAX users.

Bangladesh has witnessed a boom in internet usage riding on the back of fast-growing mobile internet and the government's push for digitalisation.

The BTRC has calculated the ISP subscriber information through intense market analysis, consultation and data collection from almost all ISPs.

It should be noted that due to the high number of ISP operators and very low monthly churn of fixed internet subscriptions, ISP and PSTN internet subscriber information is being updated on a quarterly basis.