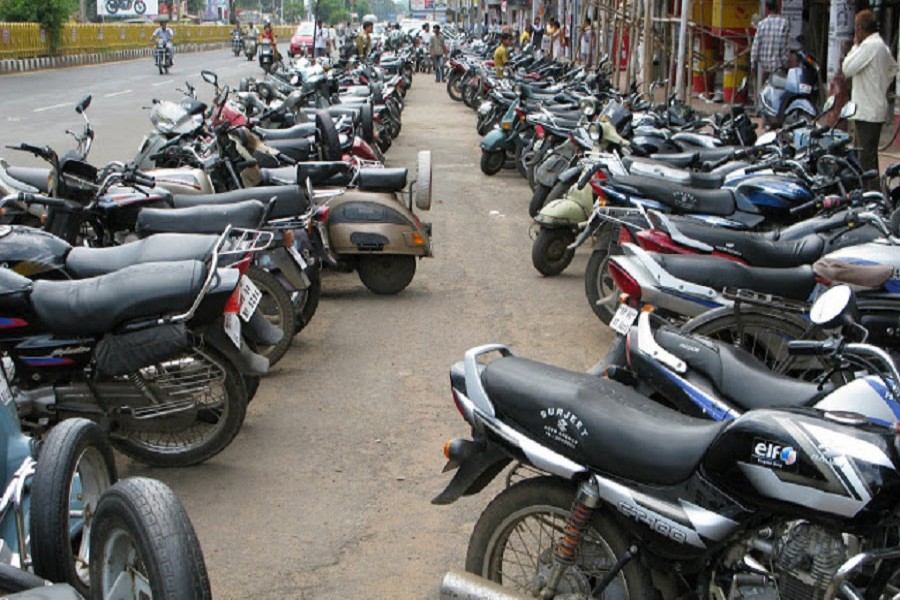 The number of new motorcycles in the roads of Dhaka crossed the last year’s total in the first 10 months of the current calendar year.

Latest statistics, released by Bangladesh Road Transport Authority (BRTA), showed that some 60,108 new motorcycles got registration in the city between January and October of this year as against 53,738 in the entire past year.

BRTA data also showed that the number of newly registered motorbikes stood at 261,007 across the country in the first 10 months of this calendar year.

Total number of newly registered motorcycle was 332,057 in 2016, according to the data.