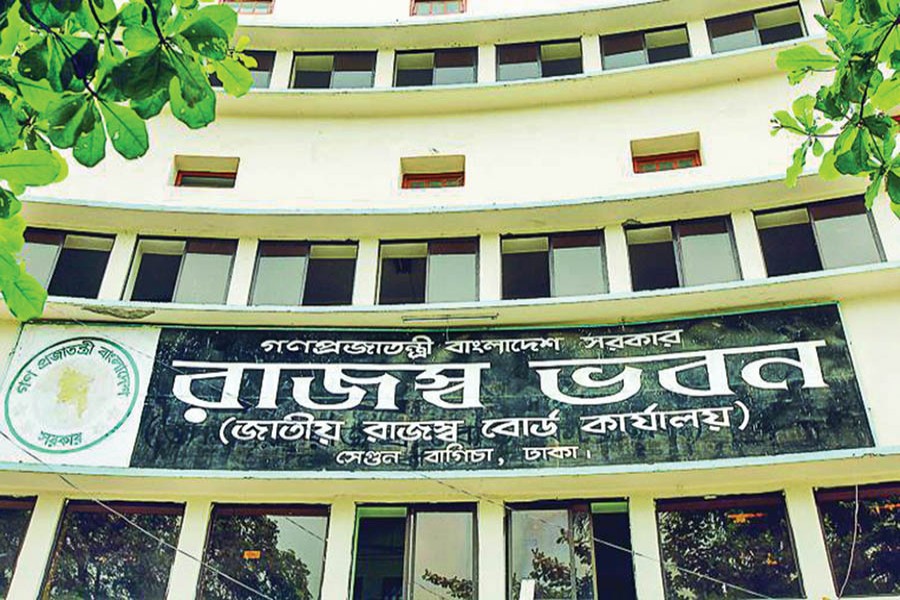 The National Board of Revenue has tightened rules for issuing licences to the exporters for availing bonded warehouse facility so that its abuse can be checked.

The board has imposed new conditions for exporters to secure duty-free benefit against raw materials import in an attempt to combat forgery by smaller export firms.

From now on, customs officials will consider the size of factory or warehouse, paid-up capital, lifespan of the factory, price of machinery, etc. before they issue bond licences.

In a regulatory order, the tax authority effected changes in the Bonded Warehouse Licensing Rules framed in 2008.

The new licensing regime came into force on July 01, the first day of the new fiscal year.

According to the order, exporters would be considered eligible for bond licence application if they have at least 5,000 square foot warehouse and factory.

The paid-up capital of the limited company must be Tk 10 million, but in case of single or partnership enterprises annual turnover has to be at least Tk 3.0 million.

The agreement of factory rent should be for five years if the factory is established at rented place, according to the order.

Taxpayers Identification Number or TIN and private investor visas of foreign directors of the companies, whether they stay in Bangladesh or not, must also be submitted with the application.

The applicant factory must have power connection in its own name.

Audit reports of the entire sister concerns of the applicant factory must be updated, it said.

A senior customs official said the existing conditions were inadequate to stymie fake and non-eligible companies from applying for such licences.

"The licences are issued under the rules framed in 2008 and the business dynamics have changed much since then," he said explaining why the law was amended.

Applicants will now have to submit a total of 23 documents instead of 14 it required while applying for the licences with the commissionerates.

Faisal Samad, senior vice-president of the Bangladesh Garment Manufacturers and Exporters Association, said they have yet to review the amendments, but those appear to make the process lengthy.

"We are working with the authority to ensure compliance with the facility. But the ease of doing business should also be prioritised," said Mr Samad who was involved in the process of amending the rules.

For bond licences, exporters are required to submit a range of documents, including trade licence, TIN and value-added tax certificates.

Many companies allegedly sell raw materials imported under duty-free facility in local market instead of producing goods for exports.

There is no data on how much revenue the government loses every year due to the tampering of bonded facility.

The malfeasance has side-effects: the wrongdoers edge out commercial importers, who cannot procure tariff-free raw materials, mostly fabrics for the clothing industry.

According to NBR data, 6,000 export-oriented manufacturers obtained bond licences from the Dhaka region, of which around 4,000 are active.

Though it should ideally take 30 days to issue a bond licence, exporters complain of delay due to the procedural complexities.

Emirates expanding its network to 70 destinations