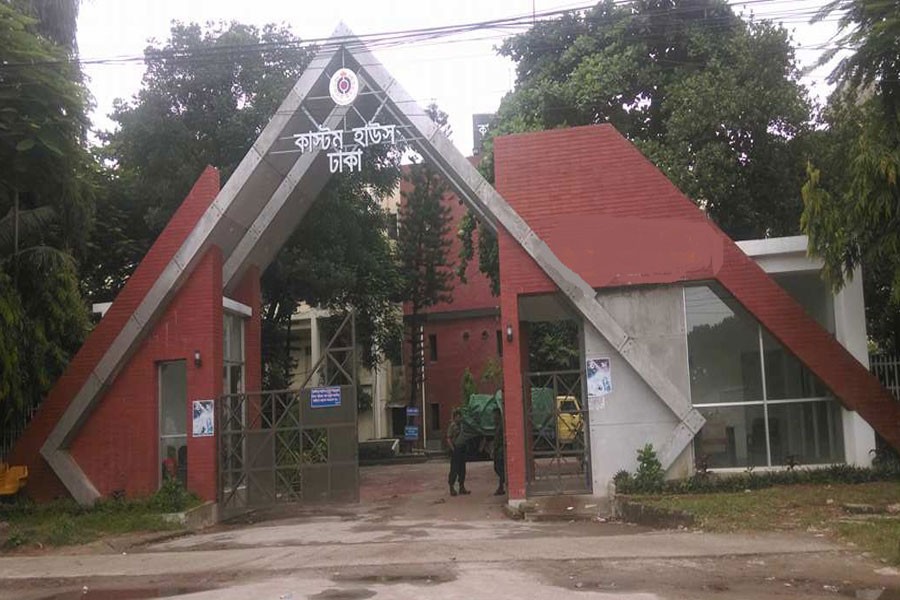 Nearly 80 per cent of the country's land customs stations currently lie as do-nothings for lack of export-import operations, in a sheer waste of public money, sources said.

The number of active Land Customs Stations (LCS) as per customs data is 185, but only 32 of them have regular export-import activity with the neighbouring country, India.

All of the 185 LCS have customs officials and infrastructure that the government needs to maintain through budget allocation.

Permission for opening most of the stations has been given under persuasion by influential quarters and many of those were used only once a year for import or export of products.

The LCSs were opened without carrying out feasibility study on their potential in relation to the cross-border trade.

Customs officials said some influential quarters went on lobbying for opening more such border check-points in recent times. A dozen proposals for opening new stations are currently piled up on the National Board of Revenue (NBR) tables.

A senior customs official said the NBR has decided to explore trade potential of the proposals before giving the seal of approval.

"We are making a cautious move for this approval as only 17 per cent of the country's land customs stations are operational for import-export purpose," he added.

Earlier, the NBR had taken steps to close down the inactive customs stations but the move failed owing to influence of the pressure groups.

The government has to maintain a minimum infrastructure and at least one or two customs officials posted to those stations, he pointed out.

Those LCSs are vulnerable for smuggling in goods and humans through the Indo-Bangla border, the sources said.

There is a list of some specific products that can be imported through the customs stations with permission from the relevant authority. Nothing else than those enlisted products can be allowed to go out or get in.

The customs official said there is a proposal for import of motor parts, chassis and cycle parts through the LCSs at some locations, including Bhomra.
Without adequate infrastructure in the stations, the customs cannot allow import of those products despite lobbying.

"We review the status of an LCS and its operation after two-three years, but none has faced closure so far," he said.

Currently, a proposal of India for allowing export of some 30 items through Akhura-Bidibir Bazaar LCS is under review of the customs authority.

The Customs will consider the interests of domestic businesses and local need for those products before giving the all-clear.

Bar yarn and powdered milk, all other products can be imported through the port, he added.
Currently, Benapole port remains open for 24 hours and seven days to facilitate trade between the two countries.

However, insiders said the existing LCSs ought to be revamped with adequate infrastructure rather than increasing the number of stations.

The largest LCS at Benapole has insufficient warehouse facility to accommodate imports and exports. On average, some 400 trucks pass through the border port daily

Currently, construction of eight warehouses is going on for the Benapole LCS.