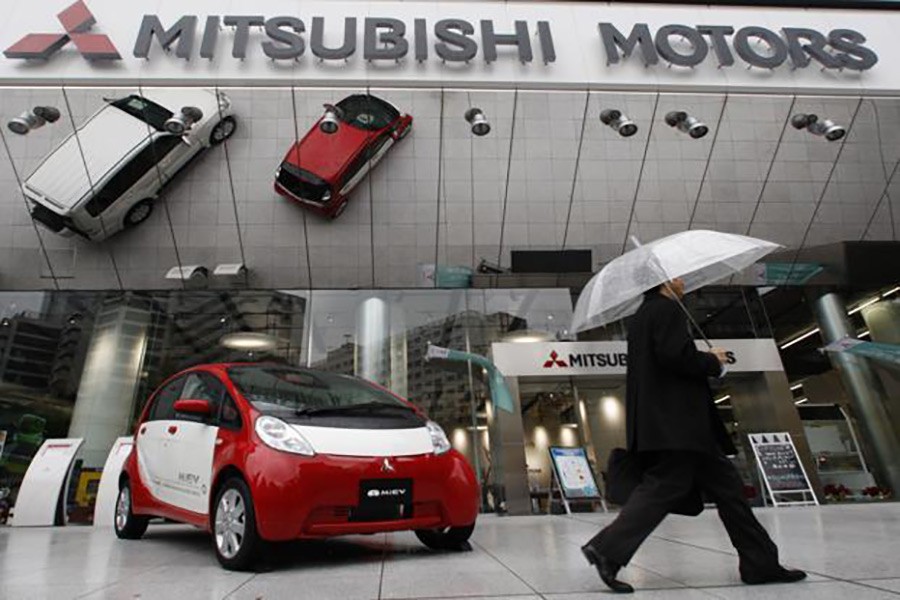 The Mitsubishi Motors Corp's headquarters in Tokyo seen in this Reuters file photo.

Mitsubishi Motors Corp on Wednesday said it planned to boost revenue and annual car sales by 30 percent in the next three years and crank up R&D investment as the Japanese automaker expands its presence in Asia, the US and China while it draws a line under last year’s mileage cheating scandal.

Announcing its mid-term strategic plan through the end of the 2019 financial year, Japan’s seventh-largest automaker also said it would increase its operating margin to 6 percent or more.

It is also targeting cost savings of more than 100 billion yen ($891.11 million) over the next three years due to development and procurement efficiencies to be created after it became a member of the automaking alliance of Nissan Motor Co Ltd and Renault SA.

Nissan last year took a controlling stake in Mitsubishi Motors after the smaller automaker admitted it had overstated the fuel economy of some of its domestic models.