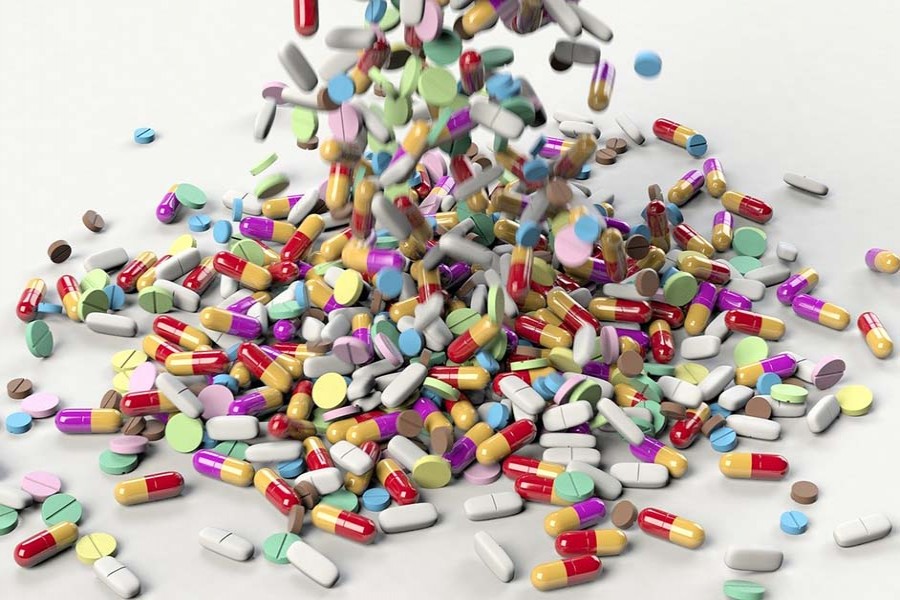 Together with exports, Global trade of medical products is estimated at $2.0 trillion which is around 5.0 per cent of the total of merchandise trade in 2019.

World Trade Organization (WTO), in its special report titled ‘Trade in Medical Goods in the Context of Tackling COVID-19’, unveiled the figure. Prepared by the WTO secretariat, the report was released on Friday in Geneva.

The largest category of medical products, by value, was the ‘medicines’ representing 56.0 per cent of the total value of import, according to the report.

It was followed by ‘medical supplies’ with a share of 17.0 per cent.

The report also showed that during the last three years, the United States was the largest importer of medical products, accounting for 19.0 per cent of total world imports of these products in 2019.

The US was followed by Germany (9.0pc), China and Belgium (6.0 pc each). The other importers who make up the top 10 importers include the Netherlands, Japan, UK, France, Italy, and Switzerland, said the report.

“Germany is the top exporter with a 14.0 per cent share,” it added.

“The top 10 exporters account for almost three-quarters of world exports.”