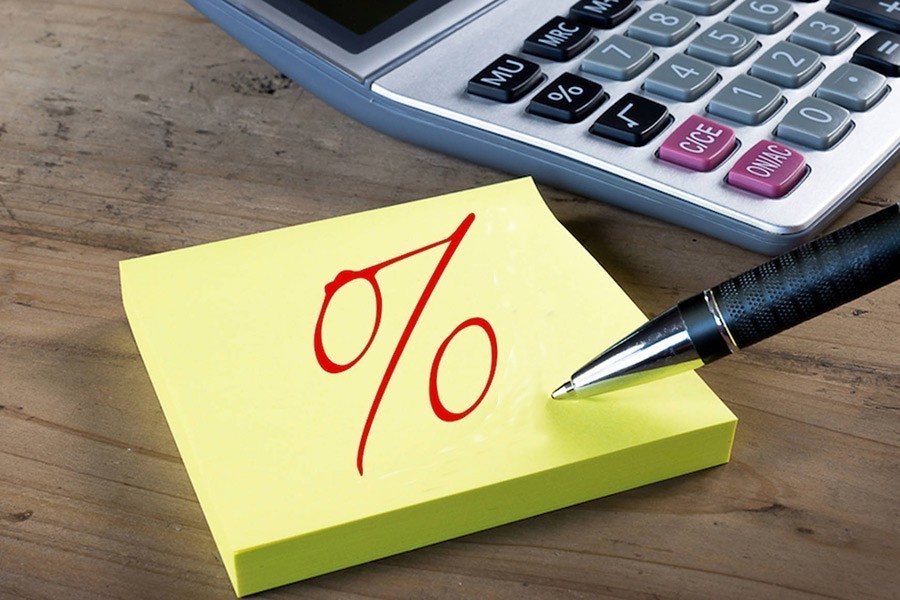 No immediate plan is there for withdrawing the interest-rate caps, says Bangladesh Bank Governor Abdur Rouf Talukder to rule out pleas from some economists and donors.

He, however, says the central bank is waiting for a good time for the reversal of the regulatory measure adopted to manage financial volatility

"The central bank will lift the cap on interest in a favourable time as the current situation isn't the time to lift it..."

The BB governor made the remarks Thursday while speaking as a guest of honour at the inaugural session of a three-day annual BIDS conference on Development titled 'Macroeconomic Challenges in post-Covid Bangladesh', held at a city hotel.

His comments on the interest caps on lending and deposit came as the keynote paper recommended withdrawing the limits.

The governor, however, said the interest rate on consumer loans had already been relaxed.

The central bank's governor also said there are five key types of loans that consist of over 99 per cent of total lending. They are agricultural loan, CMSME loan, consumer loan, industrial term loans and working-capital loan.

Like many countries, Bangladesh also disburses agricultural loans at low-interest rates in the interest of food security.

"The regulator is also in favour of lowering the cap on CMSMEs under refinancing scheme as the pandemic has hit them hard," he notes.

"And recently (Nov 06, 2022), following demand from commercial banks, the BB raised the interest rate on consumer loans by 3.0 per cent to 12 per cent.

"Now, for the rest two types of loans - industrial term loan and working capital - we need to wait a bit more for lifting the interest cap because it is not the right time," he told the meet.

In terms of the foreign-exchange rates, the money-market regulator is in favour of a market-driven approach, he said.

Referring to an allegation that import is controlled by the government, Mr. Talukder said: "There is no restriction on import except for some luxury items."

He said: "The allegation of seeking documents relating to the opening letter of credits (LCs) is correct, but LCs of any amount can be opened (if documents are valid)."

He said the remaining amount had been sent through "hundi".

The governor said such over-invoicing and under-invoicing had been identified and "scrapped".

While speaking as chief guest, Planning Minister Mr Mannan said Bangladesh's 7.5-per cent tax-GDP ratio is the lowest in the world. "We have the plan to increase it to over 11 per cent in coming years."

He said revenue collection is a complex process and it can't be increased overnight. "We need to conduct a comprehensive study on potential sectors to derive the optimal taxes."

The planning minister reiterated his previous suggestion for removing the caps on the bank interest rates as well as leaving the foreign-currency-exchange rates to market forces.

Meanwhile, on a note of optimism, State Minister for Planning Dr Alam hoped the GDP growth in the current fiscal year might cross the 7.0-per cent mark.

Addressing the inflationary pressure on general people, he recommended raising the interest rate to 9.0 per cent for deposits and 12 per cent for lending.

The existing interest rate on deposits is 6.0 per cent and 9.0 per cent on lending.

He said if the interest rates could be increased, general depositors would gain as the current inflation is now above the deposit rate.

In the presentation, Dr Sadiq said inflationary pressure has been mounting since January 2021 and it gathered momentum in February due to a food-price hike while it crossed 9.0 per cent in July though there was a slight fall in last September and October. But it is still above 9.0 per cent.

"Tax-revenue ratio has been stagnant between 7.0 and 8.0 per cent for a very long time now," he said, adding that government expenditure against GDP in a big country like Bangladesh in terms of population size is modest--only 14.9 per cent.

He said fiscal subsidy is projected to grow by 1.9 per cent of the GDP for which very little will be left to fund the programmes related to poverty reduction, education, health, and social protection.

A total of 12 keynote speeches, 13 academic papers, and five book discussions are scheduled to take place in the seven sessions in three days of ABCD.