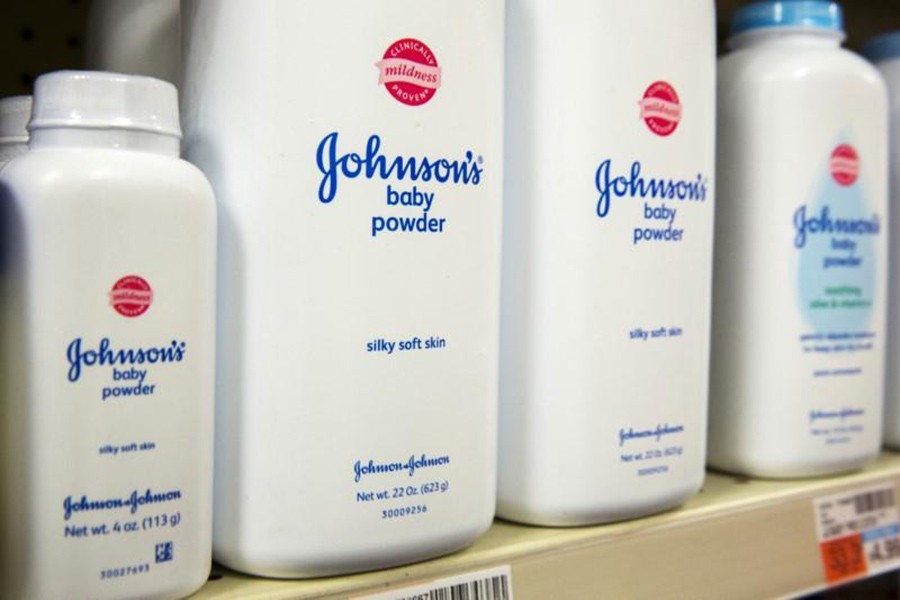 Johnson & Johnson on Tuesday won the reversal of a $72 million verdict in favour of the family of a woman whose death from ovarian cancer they claimed stemmed from her use of the company’s talc-based products like Johnson’s Baby Powder.

The Missouri Court of Appeals, Eastern District said that given a recent US Supreme Court decision that limited where injury lawsuits could be filed, the case over Alabama resident Jacqueline Fox’s death should not have been tried in St. Louis.

The February 2016 verdict for Fox’s family was the first of four jury awards totalling $307 million in state court in St. Louis to plaintiffs who accused J&J of not adequately warning consumers about the cancer risks of its talc-based products.

J&J says it faces lawsuits by 4,800 plaintiffs nationally asserting similar claims over its talc-based products. Many of those cases are in Missouri, where J&J won one trial, and in California, where in August a jury awarded a woman $417 million.

The Missouri cases, which have largely been brought by out-of-state plaintiffs, have faced jurisdictional questions after the Supreme Court issued a ruling in June that limited where personal injury lawsuits could be filed.

In a decision in a case involving Bristol-Myers Squibb Co, the Supreme Court said state courts could not hear claims by non-residents who were not injured in that particular state or if the defendant company was not based in that state.

The three-judge Missouri appellate panel cited that decision in its ruling in the case of Fox, who died four months before trial and who was one of 65 plaintiffs in her specific lawsuit, only two of whom were Missouri residents.

The cases of Fox and other plaintiffs from outside the state were joined with those of plaintiffs from Missouri, though each case resulting in a verdict has been tried individually.

Lawyers for Fox’s family say the Alabama resident died in 2015 at age of 62 after using J&J’s Baby Powder and Shower to Shower for more than 35 years. J&J sold Shower to Shower to Valeant Pharmaceuticals International Inc in 2012.

J&J in a statement said it was pleased with the ruling. The $72 million awarded to Fox by jurors included $10 million in compensatory damages and $62 million in punitive damages.

Shares of J&J, which also reported better-than-expected third-quarter earnings and raised its outlook on Tuesday, jumped 3.2 per cent to $140.49 in afternoon trading.

Ted Meadows, a lawyer for the plaintiffs, in a statement said the ruling “represents a denial of justice for the Fox family.” He said the family was considering an appeal.