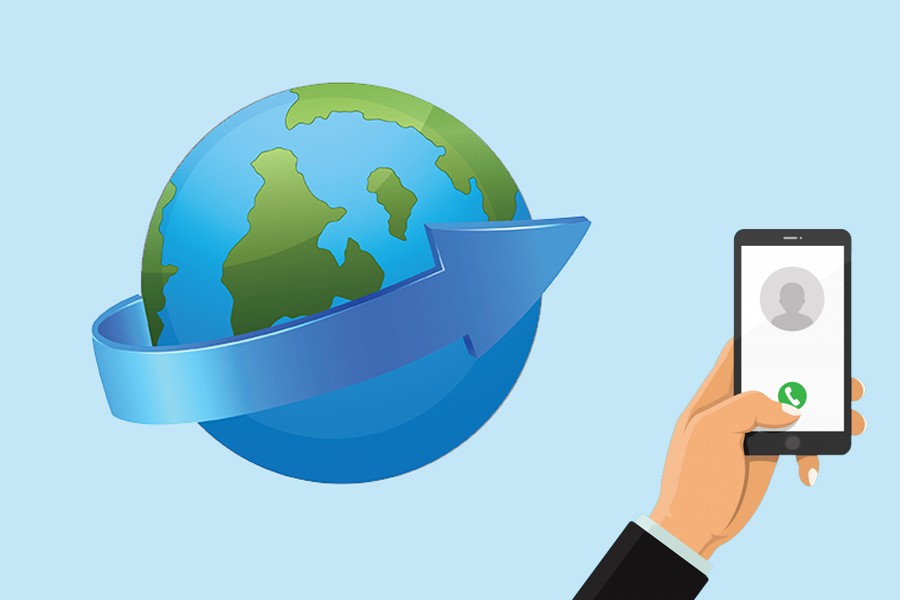 The telecom regulator has slashed the international incoming voice call rate by 66 per cent to only US$ 0.006 or Tk 0.51 per minute due to drastic fall in earnings from the segment in recent years.

Earlier, the call rate was around Tk1.50 per minute.

The BTRC took the decision following a proposal by the IGW Operators Forum (IOF) in December last.

A significant portion of the international calls are now being made through the internet-based communication platforms such as WhatsApp, Viber, Messenger, Imo, Skype and WeChat only at the cost for data.

The mobile phone operators also run promotional campaigns of these applications. Relatives of the expatriate Bangladeshis have gradually grown the habit of using the apps.

The International Gateway (IGW) operators are responsible for the termination of international voice calls in Bangladesh from other countries.

Termination of international calls was one of the main sources of earnings for the government even five years back. But it fell substantially in recent years.